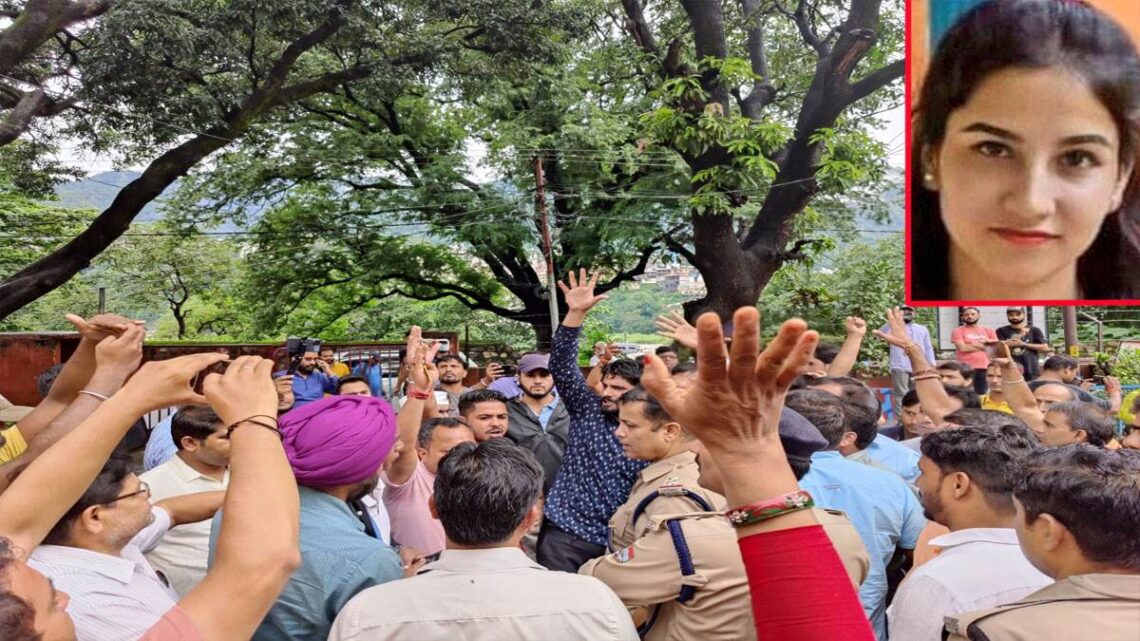 New Delhi: Police have arrested the son of a former Uttarakhand minister for the murder of a 19-year-old hotel receptionist.

Pulkit Arya, owner of Vanantra Resort in Rishikesh, was arrested along with two accomplices for ‘throwing’, the receptionist, into the Ganges near Shakti barrage.

Firstpost reported that Arya was also forcing her to ‘service’ clients, a euphemism for prostitution, which was another reason for the gruesome turn of events.

Pulkit Arya is the son of former minister Vinod Arya and brother of Ankit Arya, the sitting vice-chairperson of Uttrakhand OBC Welfare Commission.

Media reports said the victim was recently hired as a receptionist at Arya’s resort. She had gone missing under mysterious circumstances on September 19.

Arya, police said, confessed to his crime on being arrested.

After throwing her into the Ganges, Arya and his friends concocted a story to mislead the police and cover up their crime, police sources said.

Having returned from the crime scene, the group tried to portray business as usual and behaved with the resort staff as if Ankita was still alive. The same night, the perpetrators left for Haridwar to avoid any queries.

Media reports said from Haridwar, Pulkit Arya called up his resort and requested that she be called to the phone since he wanted to talk to her

The victim’s family, initially, tried to scour through CCVTV footage from the resort, since they she had talked to them over her cellphone from her room in the resort the night before she went missing. The cameras, however, were broken.

Media reports said police have found a call recording, perhaps from the hours leading to her murder. In the call, she is heard sobbing while talking to a resort staffer. Police are also in possession of her WhatsApp chat with a colleague in which she has clearly said that Pulkit tried to kiss her forcibly 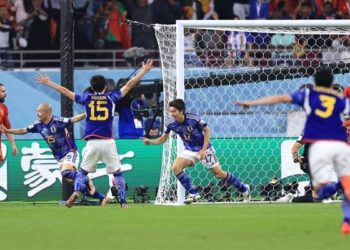 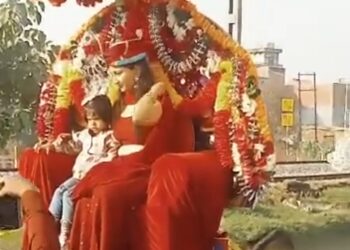 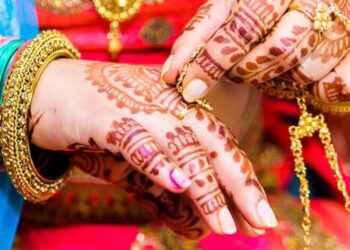 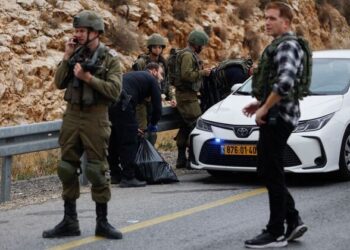