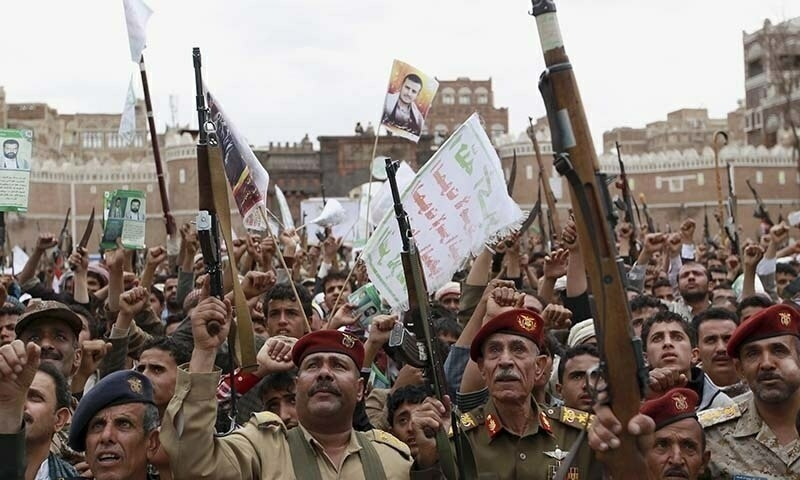 SANAA: Yemen’s flashpoint city of Hodeida was calm as a ceasefire took effect and a team including members of the warring sides prepared to monitor the truce agreed at talks in Sweden.

A lasting ceasefire would be a major step in efforts to end Yemen’s devastating war since 2015, which has killed thousands and left 14 million people on the brink of famine.

The truce which came into force overnight was due to be followed by a team of observers deploying “within 24 hours”, a United Nations official said.

The Redeployment Coordination Committee includes members of the Saudi-backed government and the Iran-aligned Houthi rebels but is chaired by the UN, said the official. “Both parties said publicly they are abiding by the ceasefire,” the official said.

The observers are due to oversee the implementation of the truce, the withdrawal of both warring parties from Hodeida and the pullout of Houthis from its major ports.

The committee chair is expected to report to the UN Security Council on a weekly basis, as part of a diplomatic push to end the conflict which erupted in 2014.

The ceasefire was meant to enter into force at midnight on Monday but clashes continued until 3am, pro-government sources and residents said.

Calm held in Hodeida city, whose port is the gateway for the vast majority of imports to Yemen. “There has been complete calm since 3am Yemen time in the city of Hodeida,” said a military source loyal to the government.

Residents confirmed by phone that there has been no fighting between the government forces backed by the Saudi-led coalition and Iran-aligned Houthi rebels since 3am.

But it was not possible to determine if the halt in fighting was in response to the ceasefire or just a temporary stoppage.

Hodeida residents said they hoped the truce would lead to lasting peace. “We are hopeful that things will go back to the way they were and that there would be no aggression, no air strikes and lasting security,” Amani Mohammed said.