He went to meet his girlfriend, her family set him on fire, then shouted as if… 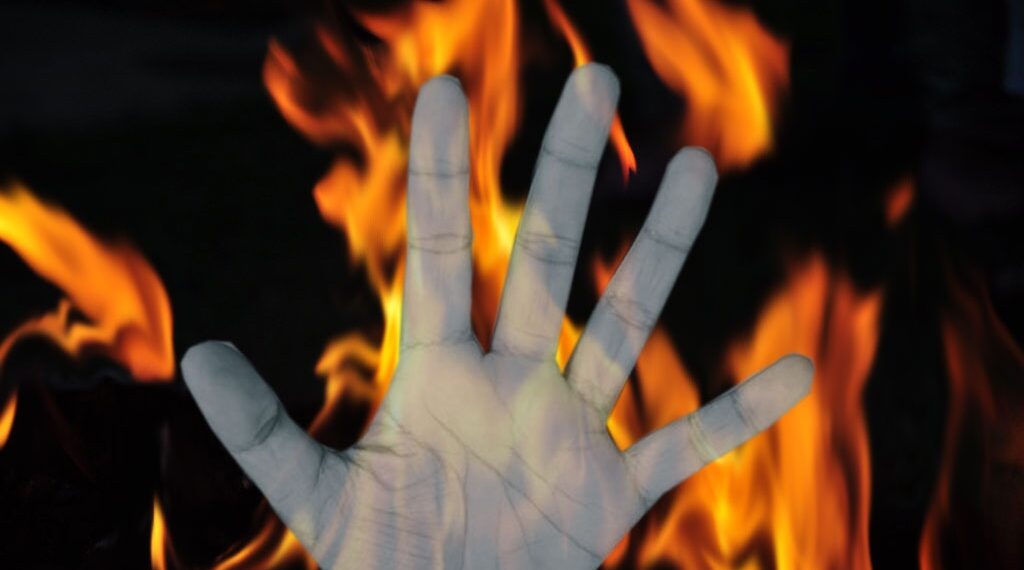 In a shocking incident, a young man was set ablaze when he went to meet his girlfriend, said police.

Superintendent of Police (SP) Alok Priyadarshi said the police had found some more leads in the case during preliminary investigations.

“The victim Ankit Mishra has been admitted to the hospital and his condition is serious. The girl and the victim are residents of the same village,” he said.

According to reports, Ankit had gone to meet the girl, late on Tuesday night. The girl’s family members came to know and locked up Ankit in a room.

“The family called other relatives and they all poured petrol on the boy and set him on fire. As he began screaming, they drove him out of their house and started shouting that the victim had attacked their house with a petrol bomb,” said a source.

The local people gathered at the spot and doused the flames. They then admitted Ankit to the hospital and informed the police.

UP youth critical after being set afire by girlfriend’s family