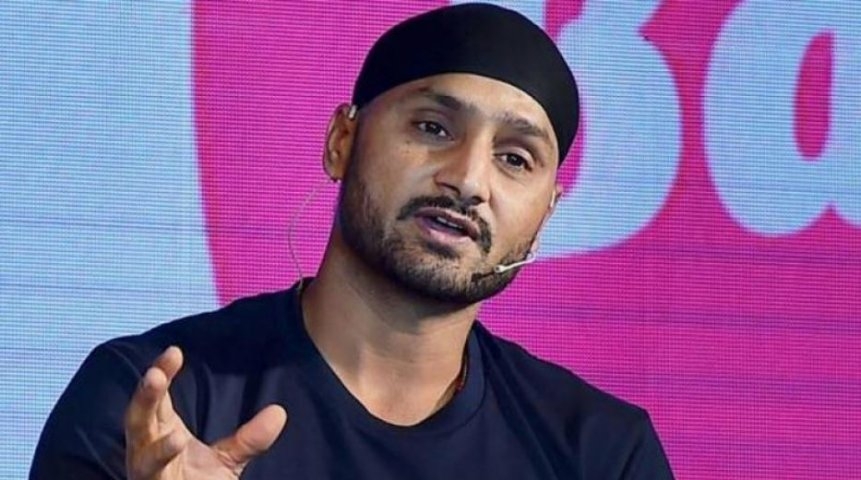 Mumbai :India off-spinner Harbhajan Singh took to Twitter and expressed surprise at the selectors’ decision to not include in-form Rohit Sharma for the upcoming Test series against the West Indies.
Rohit, who led India to Asia Cup 2018 triumph in the absence of regular captain Virat Kohli, was dropped from the Test squad for the two-Test series starting October 4.
Expressing disappointment, Harbhajan questioned Indian cricket selectors and tweeted: “No @ImRo45 in test team against West Indies. What r the selectors thinking actually??? Anyone have a clue ??? plz let me know as I can’t digest this.”
Rohit signed off the Asia Cup as second-highest run-getter, scoring 317 runs at an average of 105.66, including one century and two half-centuries.
Due to his impressive show, Rohit achieved a career-best second position in the ICC ODI batting rankings.
This is the second time that Rohit is No. 2 among ODI batsmen, having first been at that position in July earlier this year.