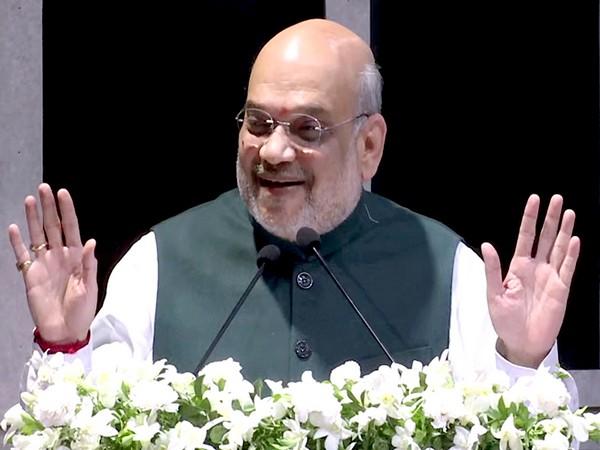 In a series of tweets, Amit Shah said: “Our National flag not only unites every Indian but also strengthens their spirit of devotion to the Nation. It was on 22 July 1947, that the announcement to adopt the present form of the tricolor as the national flag was made”

“Prime Minister Narendra Modi has launched the ‘Har Ghar Tiranga’ campaign during the Azadi Ka Amrit Mahotsav. With this campaign, the tricolor will be hoisted in about 20 crore homes across the country, which will work to further brighten the flame of patriotism amongst citizens, especially the youth” he added.

He appealed to people to unfurl the tricolor at their homes from 13th to 15th August. “By doing so, we will be able to increase the youth respect and attachment to the tricolor, as well as make them aware of the sacrifices of the brave hearts that fought for Freedom,” he said.