Hajj 2022: Why are Muslims in Europe and the US unable to register for pilgrimage? 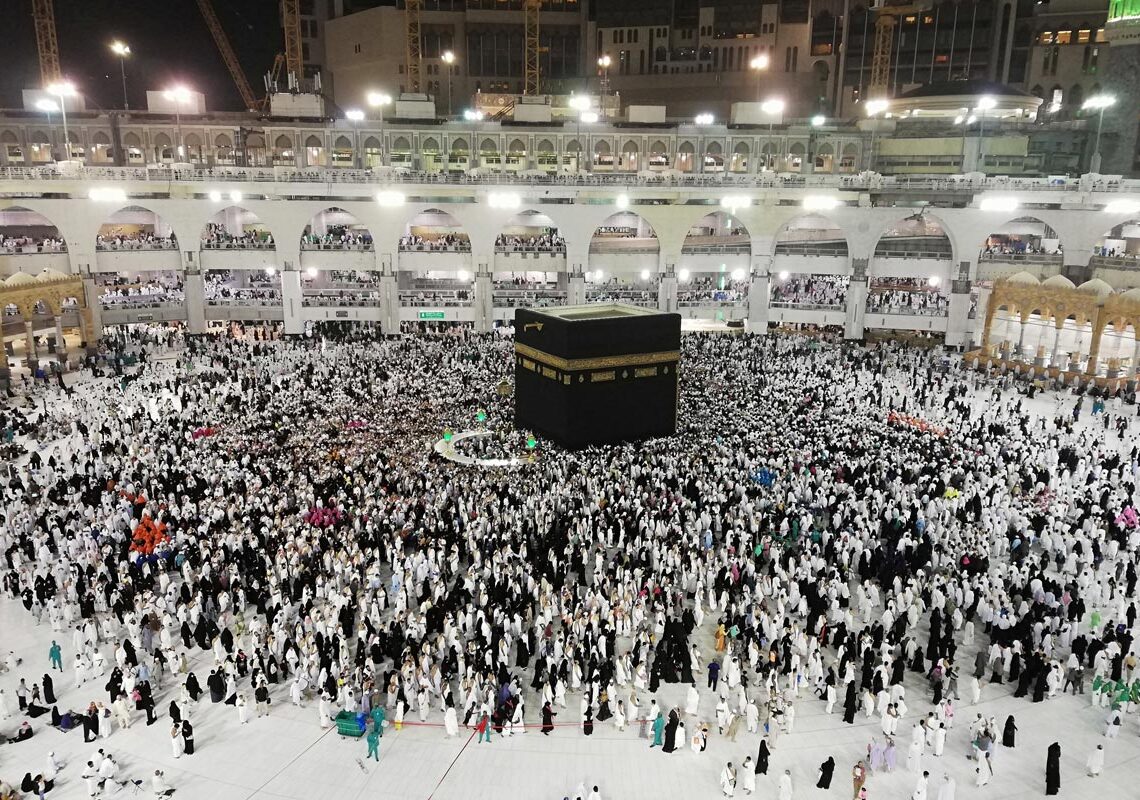 Muslims from Europe, the United States, and Australia have been left frustrated after the online portal `Motawif’ was unable to register them for Hajj this year.

Hundreds of intending pilgrims have taken to the social media platform to express their anger over the failures in the application process.

Several Twitter users complained about payments not going through the portal. Although the money left their bank accounts, the booking failed.

The decision to change Hajj travel procedures for western Muslims has confused worshippers.

On June 7, Saudi Arabia’s Hajj ministry announced that western Muslims will now have to use a company delegated by Saudi Arabia called Motawif to enter a draw called “automated lottery” for the chance to book a place on the Haj list.

An official draw was carried out between June 15 to 18, where eligible candidates were randomly selected.

As per the Hajj ministry, those selected will then be notified and will be expected to complete payment through Motawif’s online portal. Once the payment is accepted, e-visas will be issued, starting from June 17.

Pilgrims usually take months to prepare for the religious rituals associated with the pilgrimage and to attend seminars to ensure that the Haj pilgrimage is properly completed. Under the new system, western pilgrims would only have days.

Here are the some of the complaints against the Motawif platform

Hajj is one of the largest religious gatherings in the world and is considered a religious duty that must be completed during the life of every healthy and affordable Muslim.

For this year’s Haj, one million worshipers will participate after it was curtailed due to the COVID-19 pandemic in the past two years. In 2019, about 2.5 million pilgrims participated.