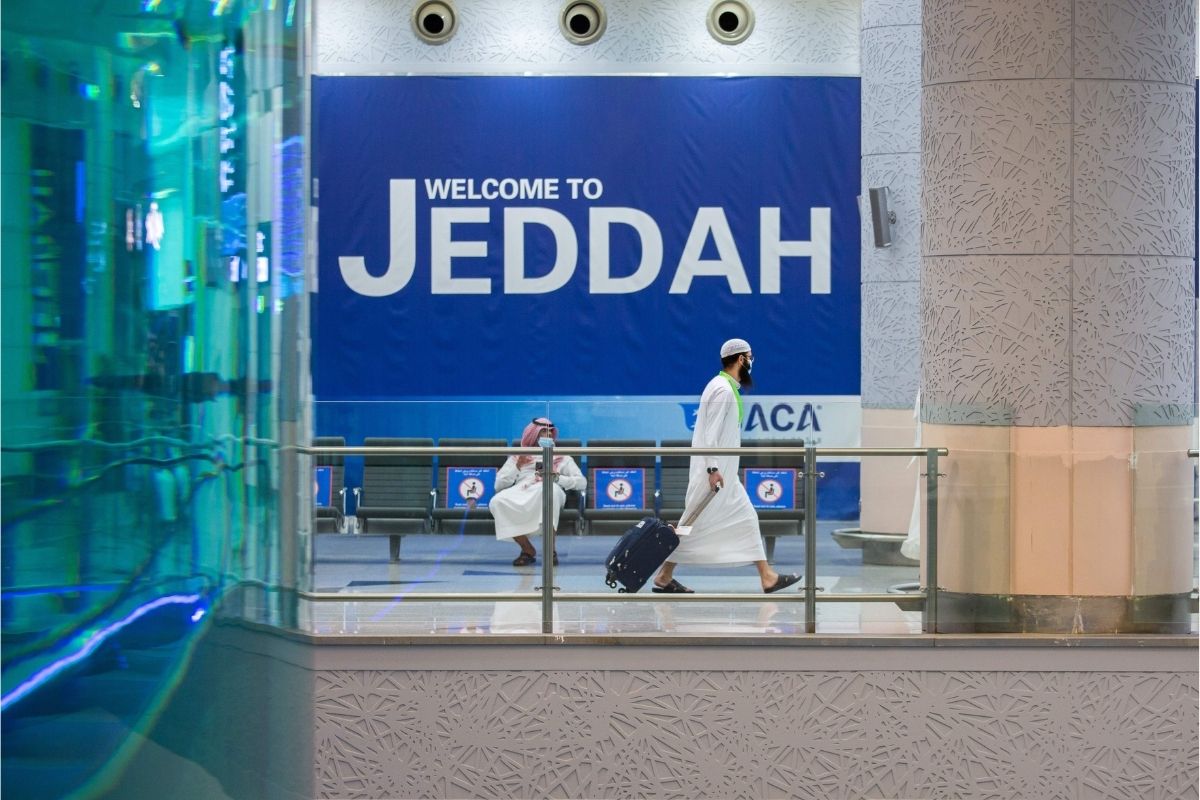 Riyadh: Saudi Arabia visit-visa holders have been barred from entering the country through four airports in view of the Hajj.

Jeddah, Madinah, Yanbu, and Taif airports will not entertain visit visa holders.  However, they can enter the Kingdom via Riyadh International Airport.

A circular was issued by Saudi Arabian Airlines `Saudia’. The ban is valid until the 10th of Dhul-Hijjah 1443 AH corresponding to July 9, 2022.

“The holders of all kinds of visit visas will not be allowed to enter the Kingdom via the four airports, which have been designated for only holders of Hajj permits from inside and outside the Kingdom during the one month, as it corresponds to the Hajj season,” Saudia said in a statement carried by state media.

The holders of visit visas to the Kingdom must have round trip tickets, providing that arrival and return will be via Riyadh airport, the airline added in its statement.

On May 23, the Kingdom banned its citizens from travelling to 16 countries, another outbreak of the COVID-19 cases.