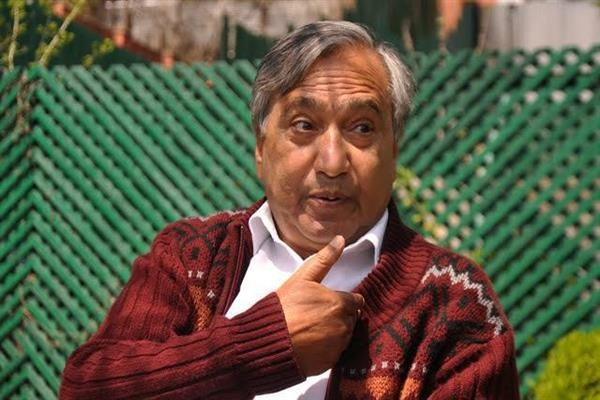 Srinagar, April 4: The Communist Party of India-Marxist on Thursday said that the decision of the government that there will be no movement of civilian traffic on the Srinagar-Jammu highway for two days every week to facilitate movement of forces, must be a security issue, but why should a common man be put to avoidable hardships for whom all this security bandobast is meant? What about the patients, students, employees, businessmen, and others who will suffer hugely due to this ban.

“Do authorities want to say if a patient is serious, instead of taking him to the hospital, he must be first brought to the district magistrate’s office for getting a pass to travel on the highway? What will be the fate of those patients, who have to be brought from the other districts of the Valley and need immediate treatment in hospitals in Srinagar? What kind of logic is this? A patient can’t wait till a pass is issued, as in some cases it can prove disastrous and life-threatening,” the Communist Party of India-Marxist in a statement said.

The Communist Party of India-Marxist said similarly, will employees, who have to reach to their offices, observe a holiday when there are traffic restrictions on the highway? And what will students do, who have to attend their school, colleges and universities on the day there is a ban on movement of traffic on the highway?.

“There must be clarity on these issues and the government must find and offer a credible option to it before imposing the ban. The convoy movement timing must be devised in a way so as there is no inconvenience to the general public. There is a need to fine-tune the standard operating procedure (SOP) for the movement of security forces convoys so as there is no clash with the movement of civilian traffic. The timing of the security forces’ convoy could be fixed such that it is different than the timing when highways and other roads witness peak civilian traffic movement,” CPIM said.

“Govt and its agencies have to safeguard the interests of the common man in all the situations,” said the Communist Party of India-Marxist.