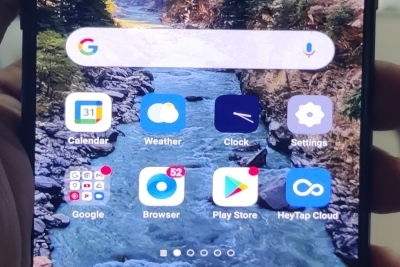 In late February, Google had earlier announced that it will be cutting down on advertisements and media from the Russian Federation as a response to the country’s invasion of Ukraine, reports GizmoChina.

However, this week, the company has taken further action on the ongoing situation as the company has paused the Google Play Store’s billing system for Android users in Russia.

In the official statement from Google, the company stated that due to payment system disruptions, Google Play has paused its billing system for users in Russia as of March 10, 2022.

Google clarified that this means users cannot purchase apps and games, make subscription payments or conduct any in-app purchases of digital goods via the Google Play Store in Russia.

Free apps will remain available on the Play Store to download and install.

As for existing user subscriptions via the Google Play Store, Google informed that subscriptions will unfortunately not be able to be renewed and will be cancelled.

However, the existing subscription (i.e. the 1-month or 1-year subscription that the Russian Android user had purchased before this announcement) will continue until the end of the then-current billing period.

The company also clarified that it will still honour existing developer subscription billing grace periods and any free trials will continue to work until payments are attempted.

On a closing note, Google also stated that the situation is rapidly evolving and that the company encourages users to follow Google for Google’s latest update on the matter if there are changes of action.