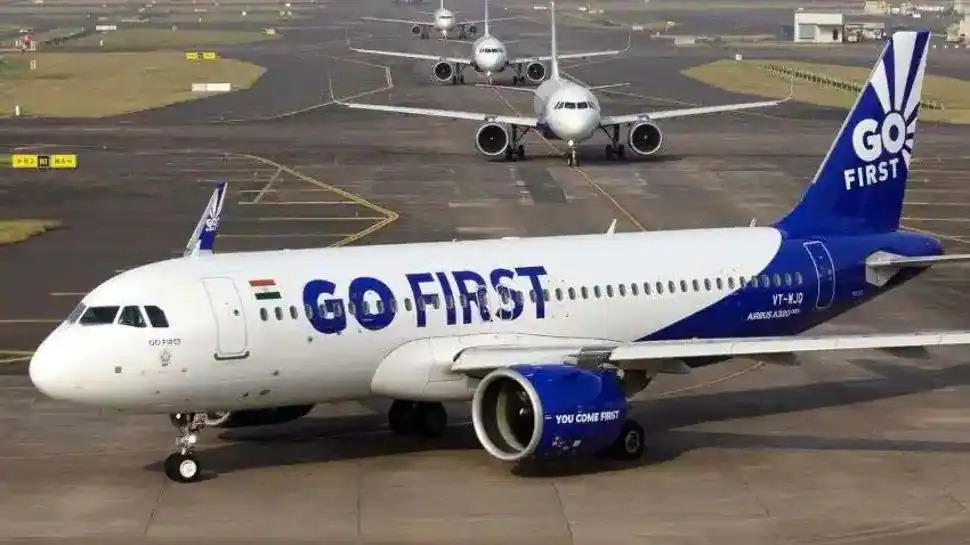 New Delhi: A Go First aircraft, which was heading to Delhi, rejected take-off as a dog came on the runway of Leh airport.

Aviation regulator DGCA officials said that it was a routine incident that took place on Tuesday.

Earlier, on Tuesday, Go First’s Mumbai-Leh flight and Srinagar-Delhi flight faced technical glitches and both planes were grounded by the aviation regulator. Officials said that DGCA was investigating the incidents and both the planes were involved in engine snag incidents

Scores of flights have been diverted owing to multiple technical snags in Indian carriers’ aircraft during the last couple of days. Sources said that the aviation minister Jyotiraditya Scindia on Monday told each airline to take all necessary steps that are needed to ramp up safety oversight.

Following a series of technical snag-related occurrences in planes in the last couple of days, the aviation regulator on Monday said that all the aircraft at base and transit stations should be released by certifying staff holding license with appropriate authorization by their organization.