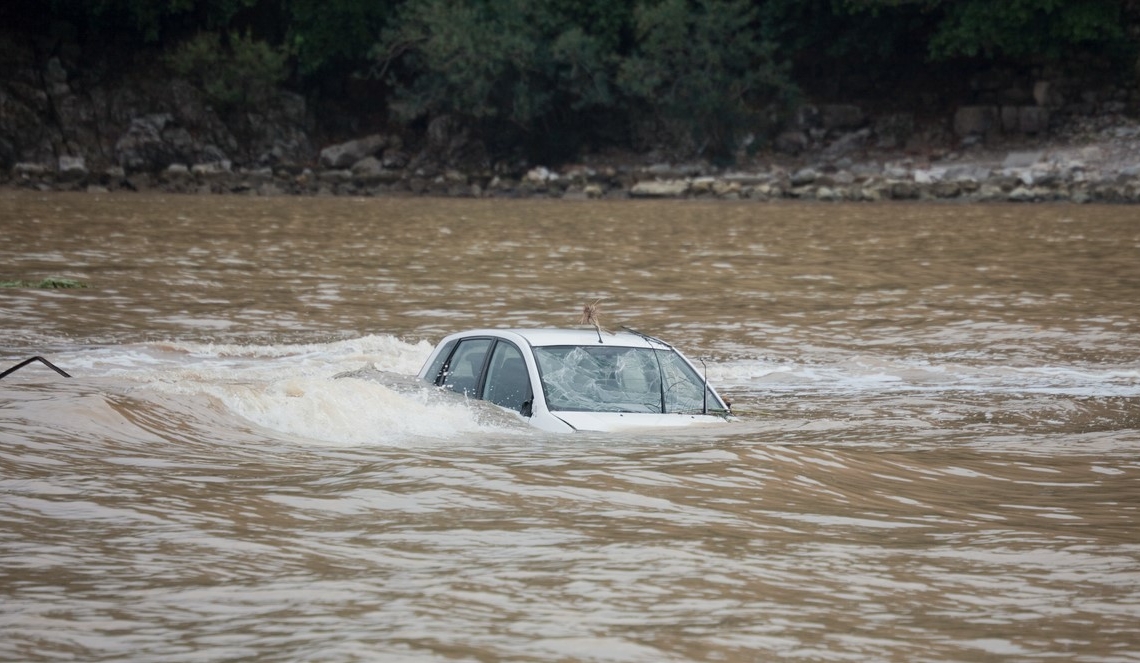 The hardest pain for anyone to bear in the world is losing his mother. The mother-son bond is one such association which is full of selflessness and innate love. A recent incident that took place in Karnataka, where a depressed man dumped his whopping Rs 1.3 crore BMW car in a river, reflects how profound depression could entangle someone after losing mother.
As per a report of Hindustan Times, villagers and fishermen of Srirangapatna were stunned when they saw a BMW car floating in river Cauvery. Prima facie, it appeared to be an accident and people nearby incident site reported the police. Personnel of a professional swimming team of police rowed towards the car to see if someone is trapped inside. Much to their surprise, they discovered the car was empty inside.

Later, officials tried to retrieve the details of owner of the car through the registration number and discovered real owner. Upon being summoned at police station, the owner of the car looked baffled and police failed to interrogate him. Police later got in touch with his family members and found out that the man had gone into deep depression since the time his mother had died. Being confined in agony, he purportedly drove his car into the river while he was driving back to his house in Bengaluru.

The sub- inspector was later quoted as saying the man appeared confused and upset and hence his whole statement, he made before police, was irrelevant.

The man was reportedly handed over to the family later without registering any complaint. The car was towed back as well.