Girls beware! Don’t trust Facebook friends; it can be trap for rape 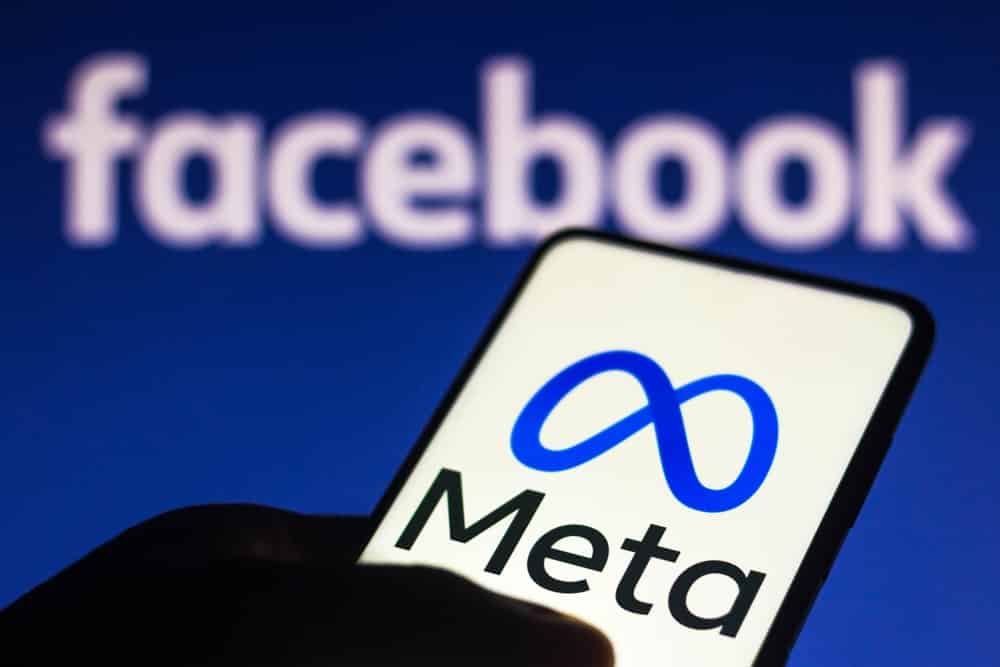 Gurugram: A 28-year-old woman was allegedly raped by her Facebook “friend” in a hotel in Gurugram, police said.

According to police, the woman befriended accused Akshat Den three years ago on the social networking site, following which the two started dating.

Den arrived in the city on May 29 and asked the woman to meet him. He then took her to a hotel in Sector-29.

The victim told the police, that after going to a room, he initially offered her alcohol. The woman claims she began to feel dizzy after drinking it and was subsequently raped, the police said.

After she regained consciousness, she went to the Sector 29 police station and registered a rape case against the accused.