Fresh snowfall in Gulmarg, other higher reaches in Kashmir 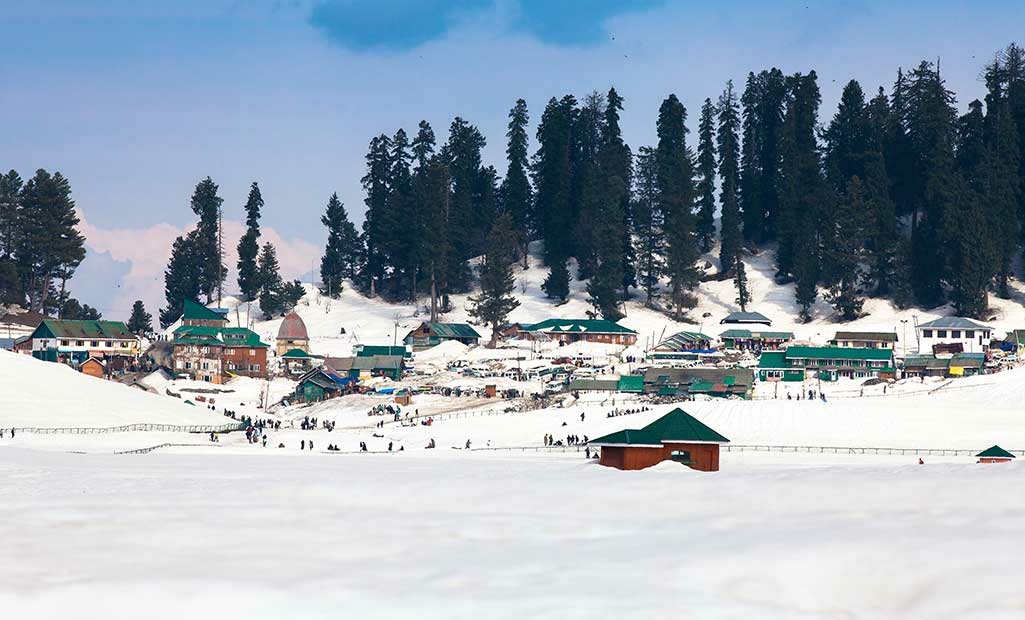 A meteorological department official said that the Gulmarg, the world famous skiing resort in north Kashmir received 2.5cms of snow in last 24 hours till 0830 hours. The resort, the venue for the second Khelo India Winter Games beginning today, also recorded a low of minus 0.8°C against minus 0.6°C earlier night, the official said. Snowfall on higher reaches was also received from other parts of the Valley.

The MeT official said that Srinagar recorded a low of 8.0°C against 7.4°C on the previous night. The temperature was 6.5 degrees Celsius above the normal for this time of the year in Srinagar where traces of rainfall were recorded during the time, the official said.

Qazigund recorded a low of 5.7°C against 6.6°C on the previous night while the gateway town of J&K had 1.2mm of rainfall during the time.

The mercury settled at 3.0°C at Pahalgam against 3.2°C on the earlier night while the famous health resort had 3.5mm of rainfall during the time.

Kokernag, also in south Kashmir, recorded a low of 5.2°C against 5.5°C on the previous night and had a rainfall of 0.8mm.

The minimum temperature settled at 4.4°C in Kupwara against 5.2°C on the previous night even as the northern Kashmir district recorded rainfall of 14.6mm, highest anywhere during the time, he said.