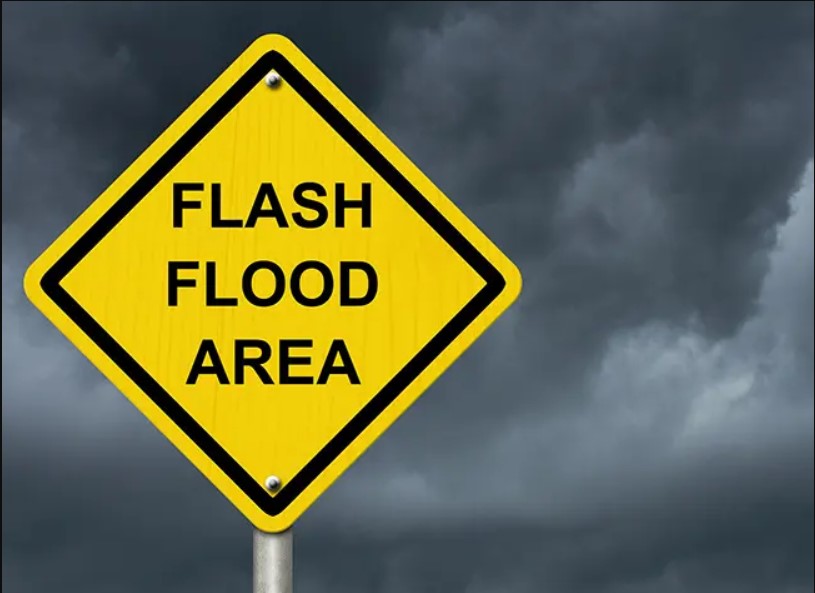 Poonch, Jul 28 : Four youth, who were trapped in flash flood in Jhulas area of Poonch district have been rescued during a nightlong rescue operation.

An official told a rescue operation was launched last night after four youth were trapped in the flash flood in Jhulas area.

He said that the operation was jointly launched by army, police and SDRF and the trapped youth were rescued after the nightlong operation.