‘Forever grateful to all of you’: O Antava’ girl Samantha gets emotional, thanks fans, supporters 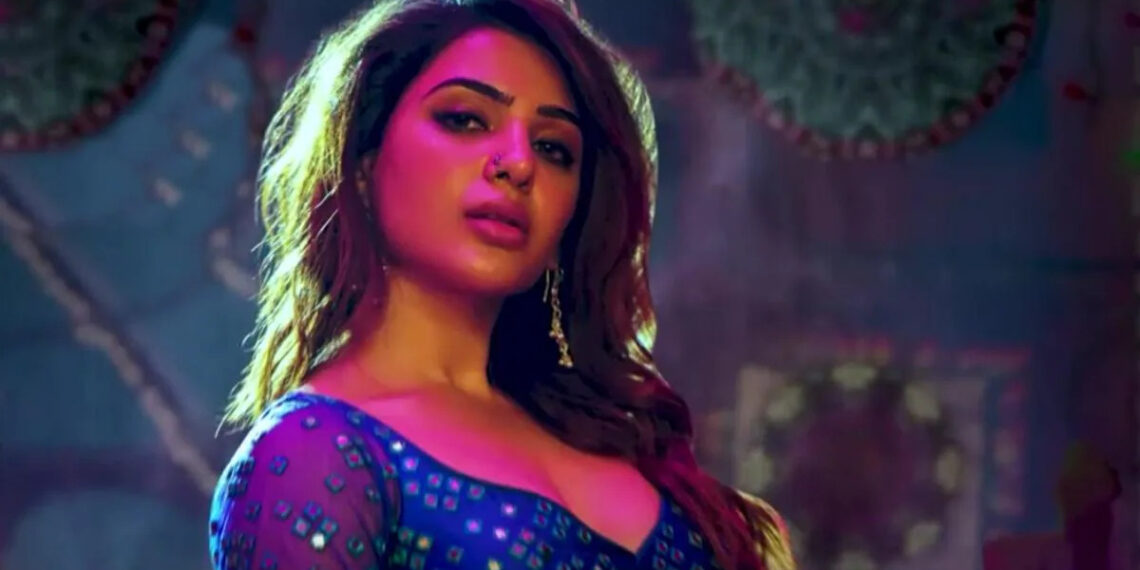 Chennai: Actress Samantha, who promoted her film ‘Yashoda’ despite being under treatment for an auto-immune condition called Myositis, is overwhelmed by the response of her fans and followers to the film which hit screens on Friday.

Taking to Twitter to thank her fans for their support, the actress said: “This time, more than ever, I was hoping and praying for all your support in promoting the film.”

“The affection you have showered on me and ‘Yashoda’ in the run-up to the release is humbling. Forever grateful to all of you. You are my family! Truly hope you enjoy the film. Thank you.”

Just a day before the film’s release, the actress had put out a post in which she had expressed her nervousness.

On Instagram, Samantha said: “Extremely nervous and especially excited! One day to go. Mee andhariki ‘Yashoda’ nachchalani gattiga korukuntunna (I hope you all get to really like ‘Yashoda’).”

“Good vibes to my directors, producer, cast, and entire crew as they wait like me for your verdict tomorrow. All fingers and toes crossed.”

The actress, who only recently announced that she was undergoing treatment for the auto-immune condition, broke down during an interview while explaining the difficulties she had to deal with as a result of the condition.