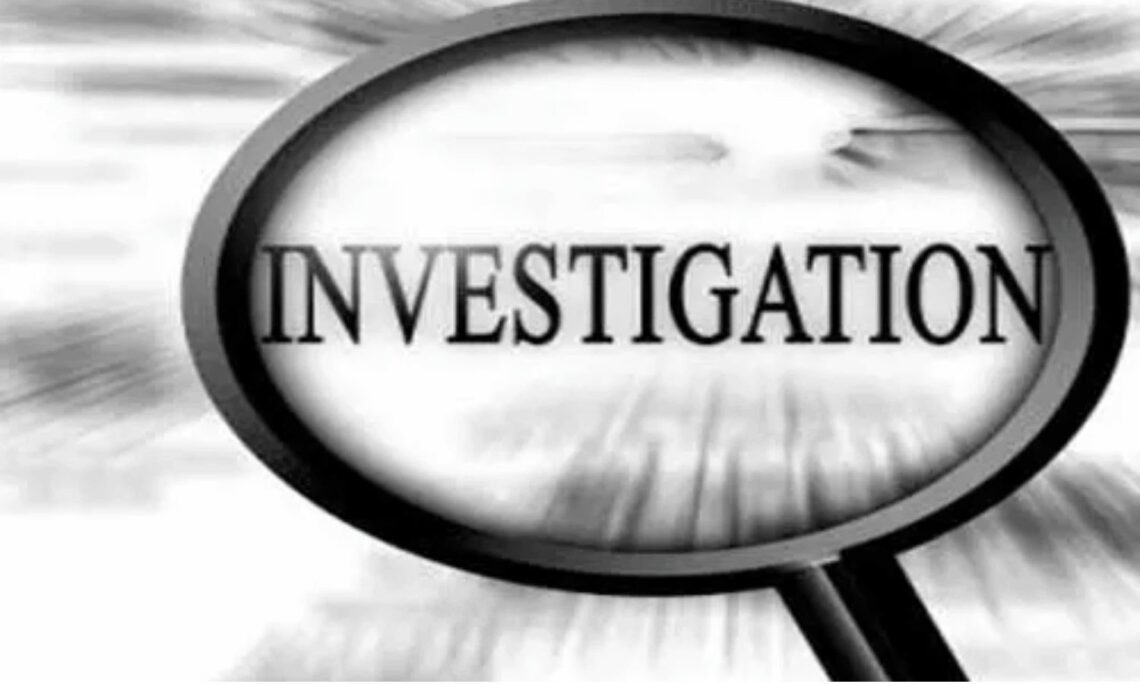 New Delhi: National Medical Commission (NMC) has asked the IT Department to name doctors who allegedly have taken freebies amounting to Rs 1000 crore from the manufacturer of Dolo 650.

Central Board of Direct Taxes (CBDT) had accused the makers of the widely-known Dolo-650 medicine tablet of indulging in “unethical practices” and distributing freebies of about Rs 1,000 crore to doctors and medical professionals in exchange for promoting products made by the pharmaceutical group.

“During the search operations, substantial incriminating evidence, in the form of documents and digital data, has been found and seized…The initial gleaning of the evidence has revealed that the group has been debiting in its books of account unallowable expenses on account of the distribution of freebies to the medical professionals under the head ‘sales and promotion’,” the IT Department had said.

“The evidence indicates that the group has adopted unethical practices to promote its products/ brands. The quantum of such freebies detected is estimated to be around Rs 1,000 crore,” it said.

Ministry of Health and Family Welfare (MoHFW) and the Department of Pharmaceuticals have tasked the Ethics Committee under the apex medical regulator, National Medical Commission to probe into the matter.

Now the NMC, the Apex medical education regulatory body has reportedly decided to interview the concerned doctors whose names have come up to establish the bribing or unethical practice, News 18 reported.

News 18 reported that NMC as a first step will ask the Income Tax Department for revealing the names of the doctors who were found to be allegedly involved during the raids. After receiving the names from the I-T department, NMC will conduct interviews with the doctors to establish the bribing or unethical practices.

In the letter, Dr. Yogender Malik, a member of the NMC Ethics Committee referred to Section 6.8 of the Indian Medical Council (Professional Conduct, Etiquette and Ethics) and urged the CBDT “to send names along with registration number and addresses of the doctors involved so that those details may be forwarded to the state medical councils concerned for information and necessary action”.