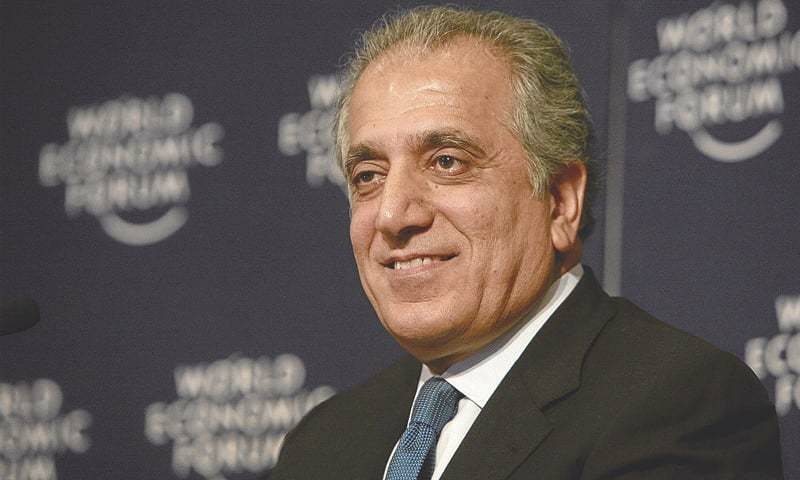 ISLAMABAD: United States diplomats and Taliban representatives met in the United Arab Emirates for talks facilitated by Pakistan on finding a negotiated settlement of the war in Afghanistan.

The meeting in Abu Dhabi was also attended by officials from Pakistan, Saudi Arabia and the UAE.

There were no statements from the participating parties at the end of the daylong meeting, although Pakistan’s Foreign Office spokesman Dr Mohammad Faisal officially announced the start of the talks through a tweet.

“Talks are being held in UAE,” Dr Faisal tweeted as the meeting in the UAE got under way. He reiterated Pakistan’s commitment to peace and reconciliation in Afghanistan and expressed the hope that the engagement that began in the UAE would “end bloodshed in Afghanistan and bring peace to the region”.

He closely echoed a recent statement by the Pakistan Army’s top brass in which it was said that the corps commanders meeting “hopes for success of ongoing Afghan reconciliation process while supporting all stakeholders to bring Afghan war to a peaceful logical conclusion”.

Meeting in Abu Dhabi was also attended by officials from Pakistan, Saudi Arabia and host country

It was the third meeting between the Taliban and US officials since the appointment of Ambassador Zalmay Khalilzad as US special envoy for peace and reconciliation in Afghanistan. Their meeting last month continued for three days.

However, it was the first meeting sponsored by Islamabad and also the first outside Doha which hosts Taliban’s political office and was the venue of the earlier two rounds. It is believed that the latest meeting was convened outside Qatar to underscore Pakistan’s role in arranging it and at the same time allowing participation of the UAE and Saudi Arabia, both of whom had last year cut diplomatic ties with Doha.

Ambassador Khalilzad led the US side, whereas Taliban were represented at the talks by their ‘political negotiators’ from Qatar office.

Taliban spokesman Zabihullah Mujahid had confirmed in a statement sent to VoA the participation of insurgents’ political negotiators in the meeting with American officials.

Pakistan had arranged the meeting after receiving a request from US President Donald Trump for help in the peace process a fortnight ago. Prime Minister Imran Khan had announced the Pakistan-backed meeting in the UAE during his visit to Peshawar last Friday.

The Afghan government, however, held consultations with the US, Saudi Arabia and the UAE a day before the talks with Taliban. Afghan National Security Adviser Hamdullah Mohib, who took part in the quadrilateral meeting on Sunday, tweeted on Monday that “President Ashraf Ghani’s roadmap for peace presented at Geneva and direct engagement of Afghan government with Taliban for intra-Afghan dialogue” were discussed.

Kabul, despite not getting a seat at the talks, is seeing the process positively. The Washington Post quoted Shah Hussain Murtazawi, a spokesman for President Ghani, as having said that the US-Taliban meeting was being coordinated with the Afghan government. “The Afghan government supports any effort and action that paves the way for an Afghan-led peace process,” he said.