‘First female anchor on US evening news’: Barbara Walters is no more 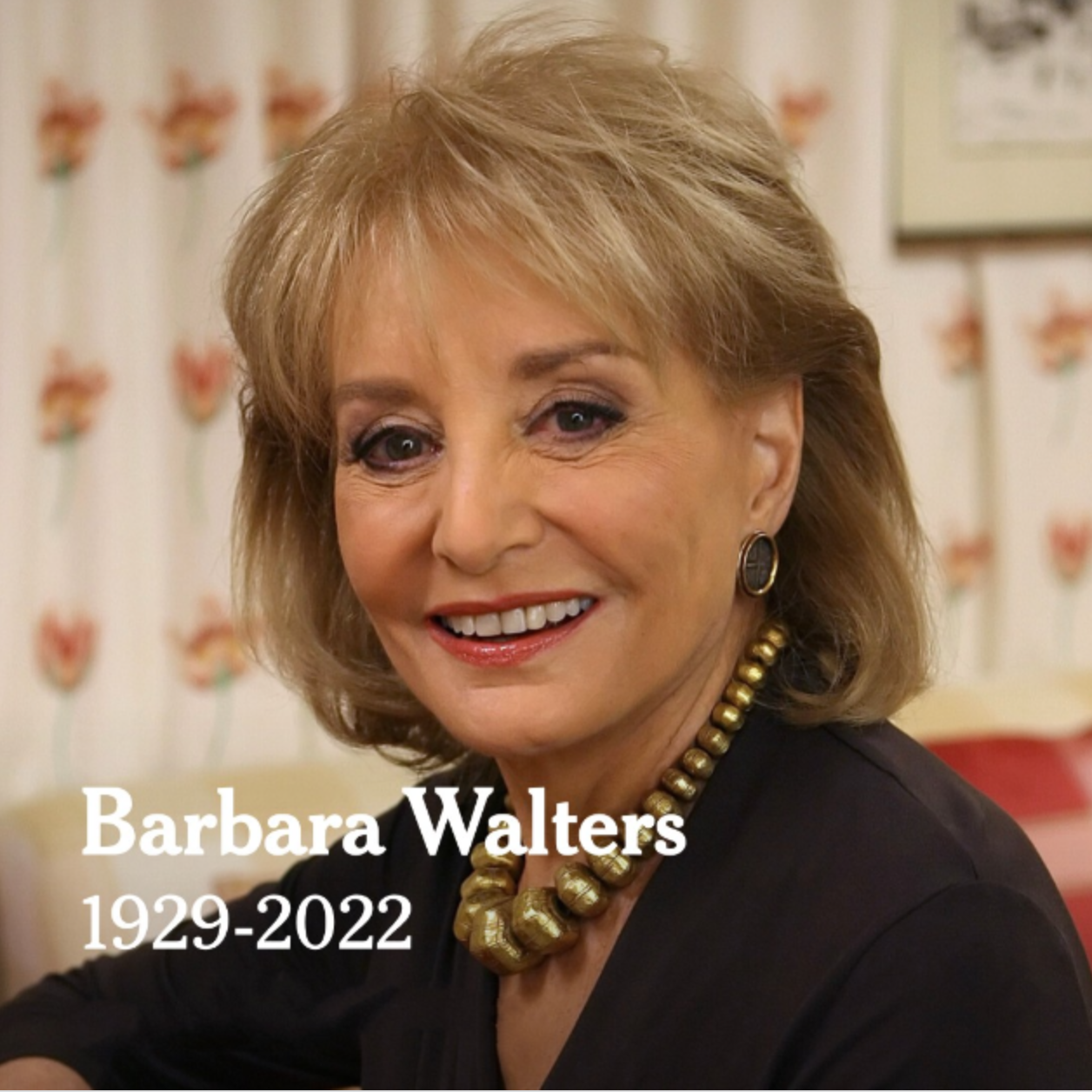 Barbara Walters, who became famous as one of American TV’s most prominent news anchors and interviewers, died on Friday at the age of 93.

The pioneering TV news broadcaster was the first female anchor in the American evening news.

Walters has won 12 Emmy awards, 11 of those while at ABC News.