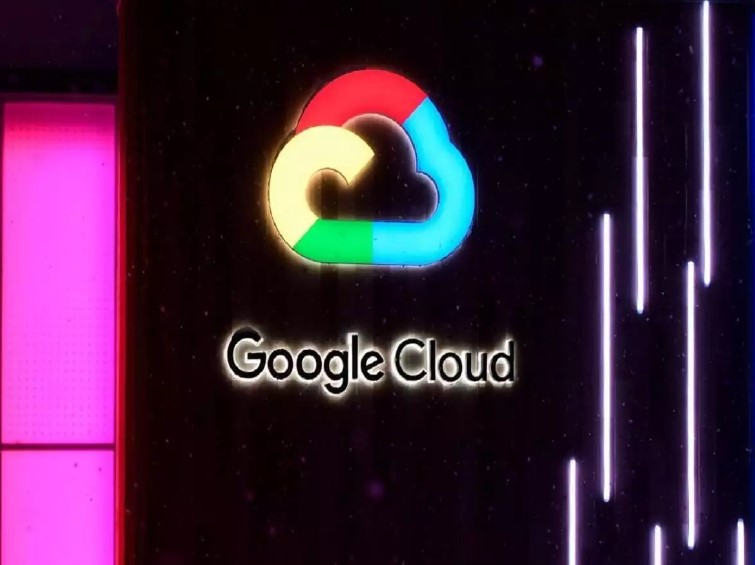 London: The record-breaking heat in the UK has led to cooling-related outages at the Google Cloud and Oracle servers, leaving the customers flummoxed as they have never experienced such outages.

Google Cloud said in an update that there was a cooling-related failure in one of its buildings in the UK-based data centers, which has now been resolved.

“This caused a partial failure of capacity in that zone, leading to VM (virtual machine) terminations and a loss of machines for a small set of our customers,” Google said late on Tuesday.

“Customers can launch virtual machines (VMs) in all zones of Europe-west2. A small number of HDD backed Persistent Disk volumes are still experiencing impact and will exhibit IO errors,” the company said.

Oracle has a similar message for customers, citing “unseasonal temperatures” in the UK as the cause of the outage.

“We have confirmed data center cooling infrastructure has been restored and temperatures have returned to normal operating levels. All services and customer resources have been restored,” said Oracle.

“However, a subset of Oracle Integration Cloud resources continue to experience impact. Engineers are actively working to mitigate those remaining service resources,” the cloud major added.

The outages caused several connectivity issues for customers who use Oracle and Google Cloud services to host their websites.

The UK on Tuesday officially reached 40 degree Celsius, something the Met Office said was “virtually impossible” in an undisrupted climate.

The UK saw its hottest-ever recorded temperature of 40.3 degree Celsius in Coningsby in Lincolnshire, reports the BBC.

Over 34 locations exceeded the UK’s previous temperature record of 38.7 degree Celsius in 2019, according to the Met Office.

The London Fire Brigade declared a major incident after several fires broke out in and around the capital, the report mentioned.