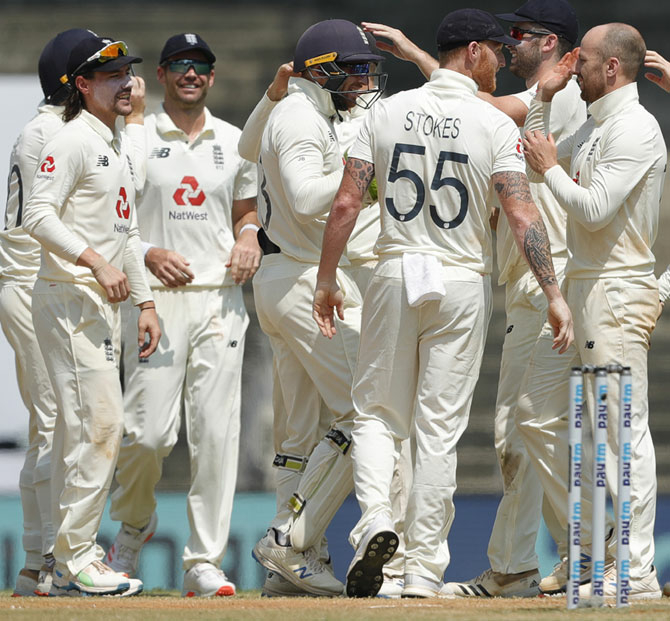 England bowl out India for 192 runs to register a comprehensive 227 runs victory at MA Chidambaram Stadium.

No body could have thought England would have dominated the high-flying Indian team like that. The match witnessed several excellent performances – Joe Root Double Ton, Ravichandran Ashwin – Six Wickets and Jimmy Anderson Lethal Spell on the final day.

England scored 578 in the first innings to which India responded with a fighting 337.