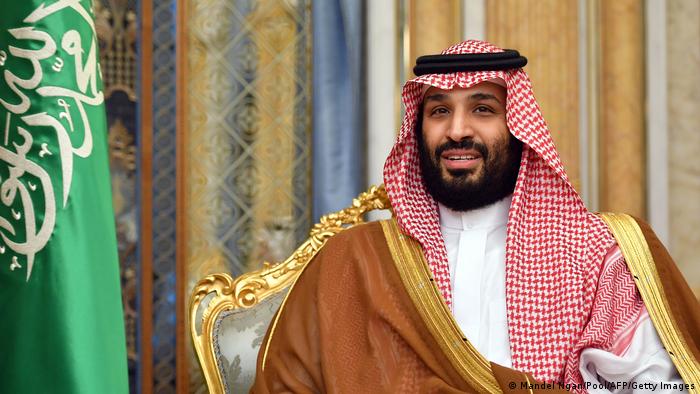 Saudi Arabia  and India are creating a renewable energy grid by laying a 1600-kilometer cable under the sea from Mundra Port in Gujarat to the coastal city of Fujairah in Saudi Arabia.

According to a report by Economic Times, petroleum and natural gas officials conducted a feasibility study of this project three years ago, but now the matter is going forward.

Media reports said the cost of the project could be between USD 15 and USD 18 billion. However, this figure is not final. In the coming days, United Arab Emirates (UAE) may also join this project.

Saudi Arabia’s ambassador to India has sought suggestions from several big business groups including Tata Group, Reliance Industries, JSW, and Adani Group in this regard.

It is reported that the CEO of a power transmission company said that there is a plan to provide two-way power in blocks of 15 minutes. This will solve the problem of fluctuations in solar and wind energy.

The Economic Times quoted industry experts as saying that the 3 GW submarine project will cost $5 billion.

According to experts, both countries need each other, India and Saudi Arabia want to strengthen their relations beyond crude oil. India needs cheap oil and cheaper electricity in the future. India imports 85 percent of its oil requirement.

Saudi Arabia has a significant stake in this. Saudi Arabia, on the other hand, needs aluminum, steel, and construction materials. In this way, both countries need each other.