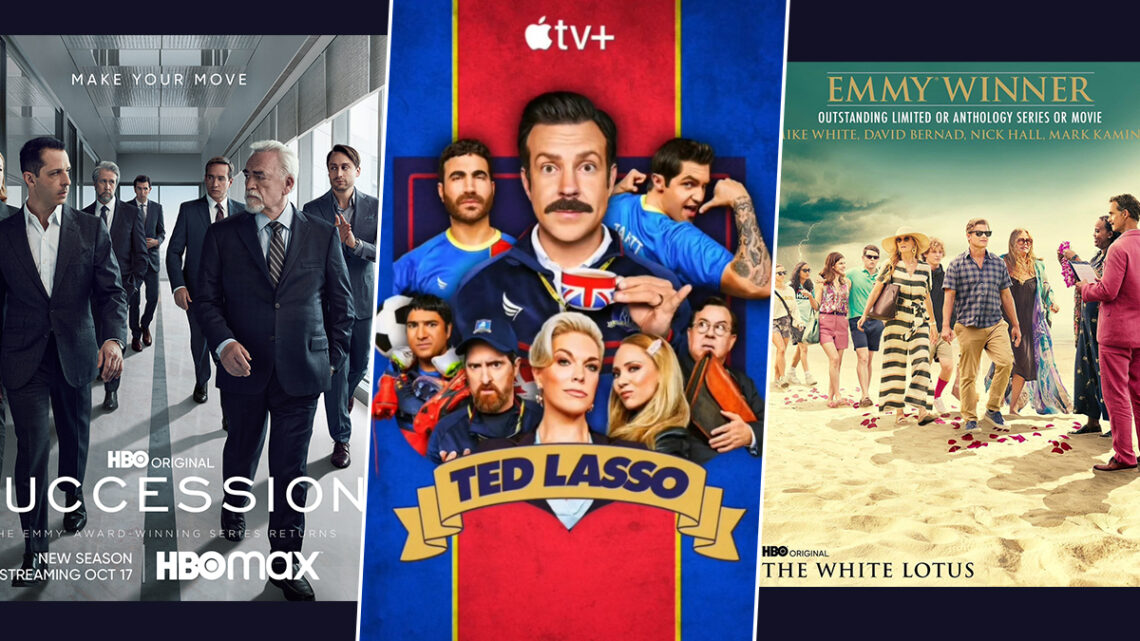 Los Angeles: ‘Succession’ was named an Outstanding Drama Series, ‘Ted Lasso’ took the prize for Comedy, while ‘The White Lotus’ won in the Limited or Anthology category at the 74th annual Television Academy Awards.

‘Ted Lasso’ starring Jaosn Sudeikis was in competition with ‘Abbott Elementary’, ‘Barry’, ‘Curb Your Enthusiasm, ‘Hacks’, ‘The Marvelous Mrs. Maisel’, ‘Only Murders in the Building’, and ‘What We Do in the Shadows’ in the Comedy series category.

The series follows Ted Lasso, an American college football coach who is hired to coach an English soccer team in an attempt by its owner to spite her former husband. Lasso tries to win over the skeptical English market with his folksy, optimistic demeanor while dealing with his inexperience in the sport.

‘Dopesick’, ‘The Dropout’, ‘Inventing Anna’, and ‘Pam and Tommy’ lost to ‘The White Lotus’ in the Limited or Anthology Series section.

Originally intended as a six-part limited, ‘The White Lotus’ is an American comedy-drama anthology series. It follows the guests and employees of the fictional White Lotus resort chain, whose stay becomes affected by their various dysfunctions. The first season is set in Hawaii and the second season will be set in Sicily.

‘Succession’, which was nominated against shows such as ‘Better Call Saul’, ‘Euphoria’, ‘Ozark’, ‘Severance’, ‘Squid Game’, ‘Stranger Things’, and ‘Yellowjackets’, picked up the trophy for Drama Series.

‘Succession’ centers on the Roy family, the dysfunctional owners of Waystar RoyCo, a global media and entertainment conglomerate, who are fighting for control of the company amid uncertainty about the health of the family’s patriarch, Logan Roy.

Additionally, the Emmys bestowed the 2022 Governors Award on Geena Davis.