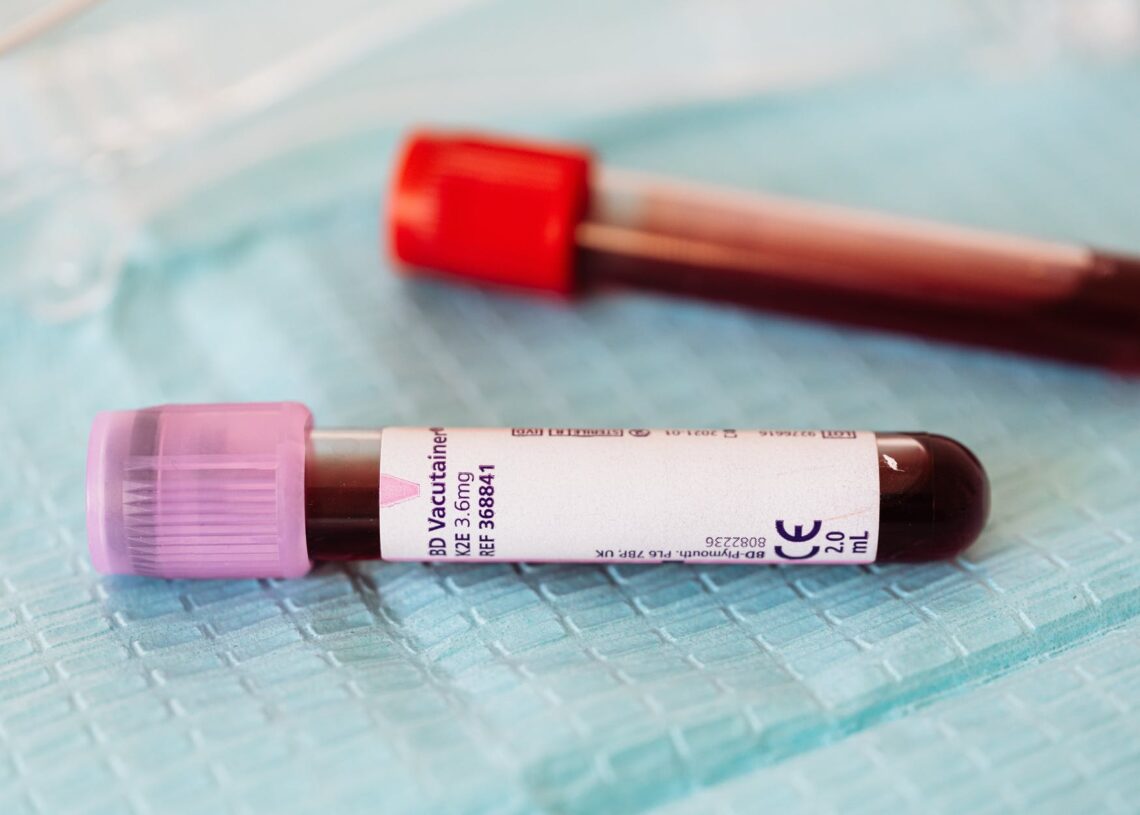 Photo by Karolina Grabowska on Pexels.com

A 65-year-old Gujarati man has become the first Indian to have the rarest of rare `EMM Negative’ blood group.

Normally, there are four blood groups — A, B, O, and AB. `EMM Negative’ takes the number to five.

Last year, the man reportedly had a heart attack and required surgery. However, when the doctors tested the patient’s blood, they were unable to match it with anyone in Rajkot. The patient was next sent to Ahmadabad, but the medical professionals had the same problem.

The lab that was testing the blood sample diagnosed something odd, so it was forwarded to a lab in New York for further research. It took the researchers a year to determine that the patient had a blood type `EMM Negative’.

The finding of the EMM Negative blood group in the resident of Rajkot is the first in the nation and the tenth in the globe. Unfortunately, the patient passed away during treatment a month ago.

According to reports, persons with the EMM Negative blood group neither can donate nor receive any of the normal blood group.

However, since the detection of the EMM Negative blood group in India, a lot of questions have been coming up, like what is special about this blood group, and how these blood group people are different from others.