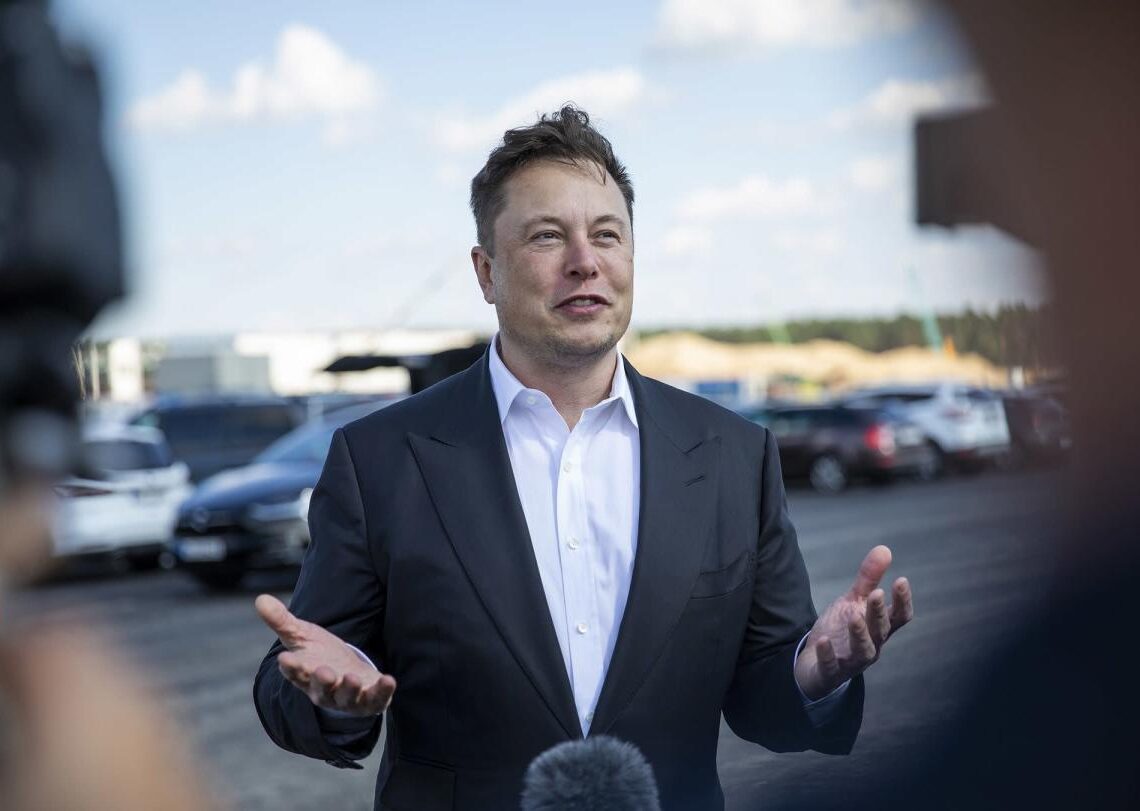 Elon Musk said he’s terminating his $44 billion agreement to acquire Twitter Inc. and take it private, saying the company has made “misleading representations” over the number of spam bots on the service.

Twitter hasn’t “complied with its contractual obligations” to provide information about how to assess how prevalent the bots are on the social medial service,” Musk said Friday in a letter to Twitter as part of a regulatory filing.

Musk has been complaining for months that Twitter under-reports the number of bots that are included in its user base. The company has denied that claim, saying bots are less than 5% of the total users, with executives repeating as recently as Thursday in a press briefing that their estimates are accurate.

The letter outlines the many times Musk and his team have asked Twitter for more information regarding bots, and not received enough to satisfy his questions. The information “has come with strings attached, use limitations or other artificial formatting features,” making it “minimally useful.” Musk believes the amount of spam bots to be substantially higher than 5%, he said in the letter, without offering evidence.

Musk also argued that Twitter has failed to operate its normal course of business. The San Francisco-based company instituted a hiring freeze, fired senior leaders and saw other major departures. “The company has not received parent’s consent for changes in the conduct of its business, including for the specific changes listed above,” Musk said in the letter, calling it a “material breach” of the merger agreement.

Musk’s deal with Twitter had included a provision that if it fell apart, the party breaking the agreement would pay a termination fee of $1 billion, under certain circumstances. Legal experts have debated whether the conflict over spam bots is enough to allow Musk to walk away from the deal.

But Musk may not be able to walk away simply by paying the termination fee. The merger agreement includes a specific performance provision that allows Twitter to force Musk to consummate the deal, according to the original filing. That could mean that, should the deal end up in court, Twitter might secure an order obligating Musk to complete the merger rather than winning monetary compensation for any violations of it.

On June 6, Twitter doubled down on its promise to hold Musk accountable to the terms of his proposed takeover, a suggestion even then that the company thought he might be trying to blow up the deal. The company again Thursday said it would seek to enforce the merger if Musk chose to contest it.