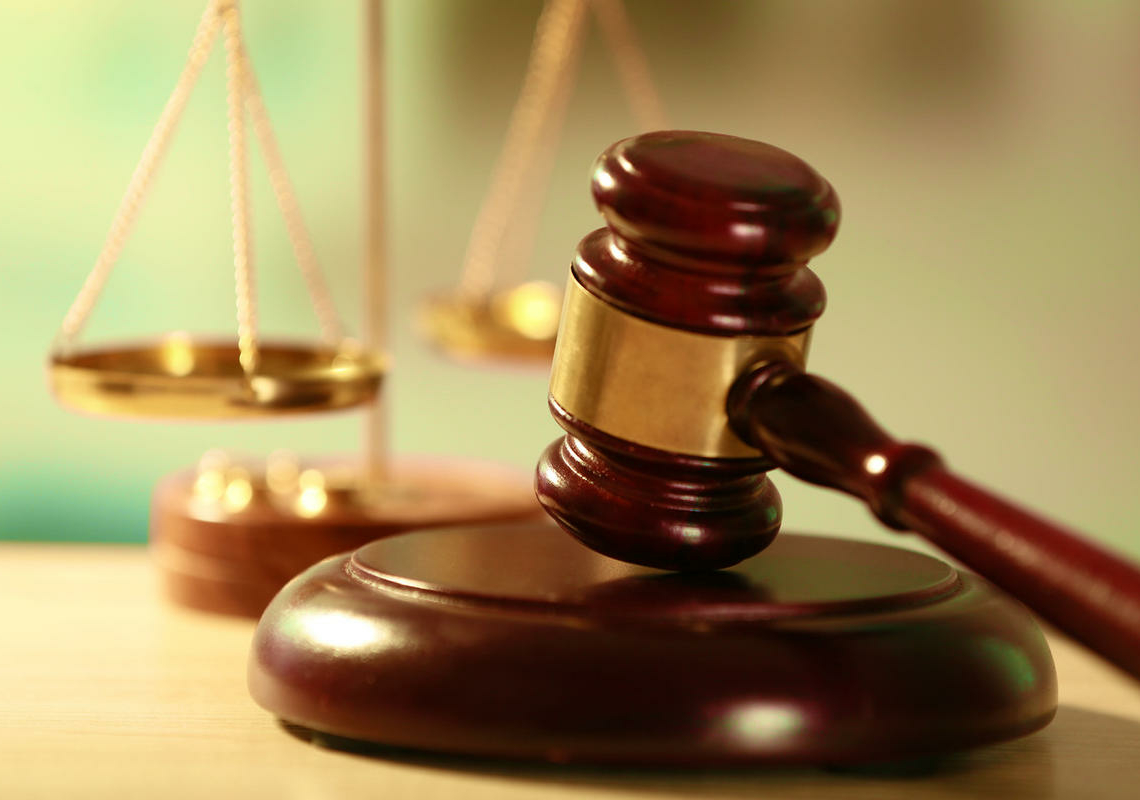 A local court here has restrained the Jammu & Kashmir Football Association (JAKFA) from taking any policy decisions after a plea claimed that the current office bearers have been in office since 2004 “without conducting the election according to the provisions of the constitution of JAKFA.”

After hearing plaintiffs through their counsel, the Court of Fourth Additional District and Sessions Judge Srinagar, Haq Nawaz Zargar, said that directed JKFA not take any policy decision till next date.

“The current officer bearers have been making a mockery of the process by conducting the elections through direct voting thereby violating the provision of secret ballot which is a necessity in case of voting in order to have a free and fair election maintaining the privacy of the voters but due to the authoritarianism of the officer bearers, elections are done in an open environment which creates unnecessary and undue pressure on voters,” the plea stated.

The court said it heard the learned counsel for the plaintiffs and perused the plaint, applications, affidavits and the documents relied upon.

“Perusal of the pleadings reveal that the matter involved in the suit is one of emergent nature which requires the dispensation of prior notice required under law,” the Court said.

It added that “if the injunction at this state is not granted, it will defeat the ends of justice and the delay will cause an irreparable loss to the applicants.”

“Furthermore, if the notice is not dispensed with at this stage and in the meantime if non-applicants/defendants succeed in their illegal designs, the suit of the applicant will become infructuous,” court observed.

The court observed that the plaintiffs at this stage have made out a prima facie case and the balance of convenience also tilts in their favour.

“In case the interim direction at this stage is not granted in favour of the applicants, the purpose of bringing the suit will become infructuous. Considering the facts and reasons, issue notice to other-side for filing of written statement in the suit and objections in the interim application,” court said.

The court added that till objections are filed and same are considered till the next date of hearing, JKFA is directed not to take any policy decision regarding the Association.

“Non-applicants are directed not to take any policy decision regarding the Association and are further directed to take appropriate steps for conduct of elections for the association,” the court said.

However, the Court added that the order is subject to objections of other-side and non-applicants are at liberty to seek vacation or modification of this order.