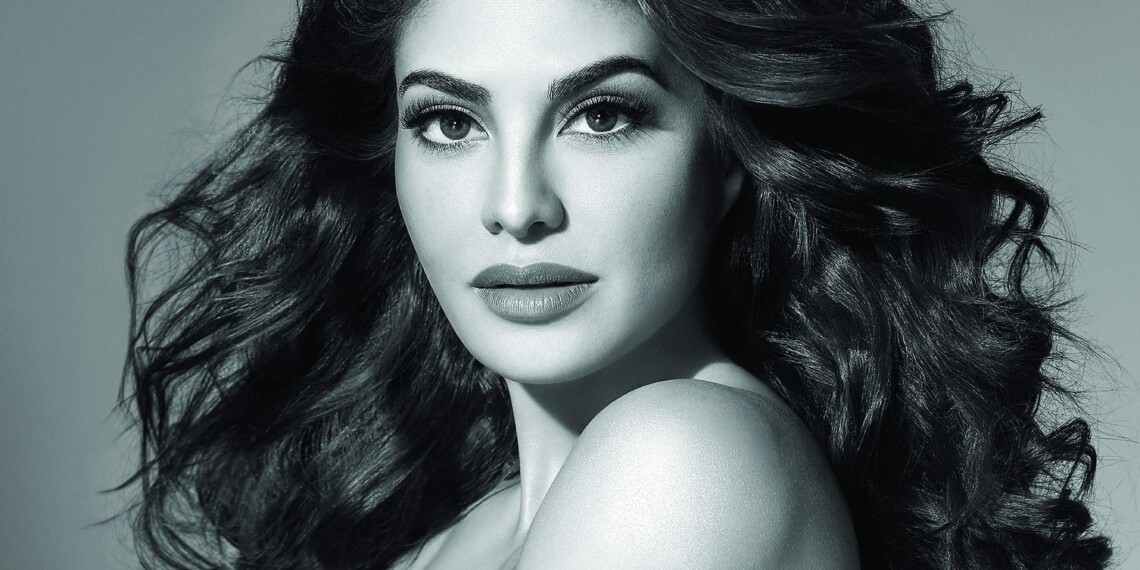 New Delhi:  Bollywood actress Jacqueline Fernandez has said that her Fixed Deposits (FDs), which the Enforcement Directorate (ED) has attached in connection with the Rs 200 crore PMLA case involving multi-millionaire conman Sukesh Chandrashekhar, are her hard-earned money and not proceeds of crime.

Jacqueline in her reply furnished before the concerned authority said that she made the FDs before having any links with the conman. It was her income which was legal and tax was also paid on it, she added.

“It is my own earned money. At that time Chandrashekhar didn’t exist in this world. This should be released. The allegations against me are that I received gifts from him,” she said in her reply.

Recently, the ED attached a number of Jacqueline’s FDs claiming it was tainted money. The agency has also filed a second supplementary charge sheet recently in the matter against the actress.