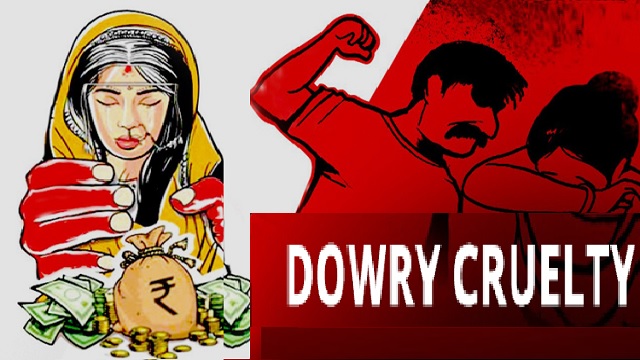 Kandhamal: A mother-in-law allegedly chopped off the finger of her daughter-in-law in Kandhamal district in Odisha.

The incident took place in Daga Bilabadi village under the Sadar police station.

The bride has allegedly been tortured by her mother-in-law due to dowry demand.

After the attack, the bride has been rushed to the District Headquarters Hospital (DHH) in Kandhamal. Her condition is said to be critical.

The identity of the girl is yet to be ascertained.