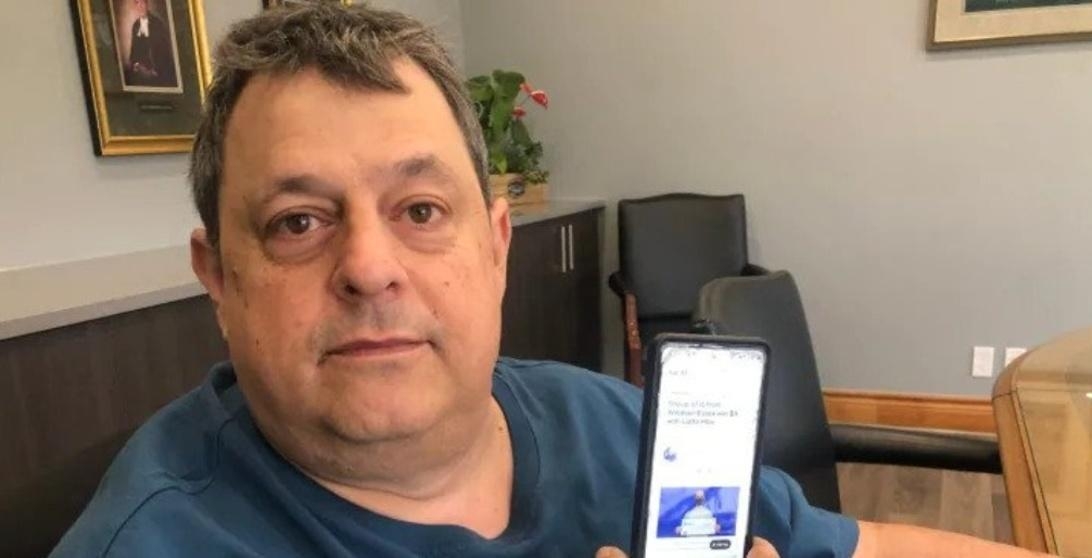 India Times reported that Philip Tsotsos, from Ontario in Canada, is suing 16 friends, who won a $1-million Maxmillion prize on a Lotto Max ticket.

Although his friends say he didn’t pay to enter the lottery prize, Tsotsos believes he should be the 17th winner.

“Why wouldn’t they tell me they won? These guys are like family to me. Their dreams came true. Why should they steal mine?” he told CBC News.

In his lawsuit, he named all of his 16 friends and wants to be named the 17th winner.

Defence lawyer David Robins, who represents the group of 16, told CBC that Tsotsos isn’t entitled to any money.

“Mr. Tsotsos did not pay to play, so we deny that he is entitled to any of the relief that he is seeking, and we’ll be vigorously defending the claim. In this instance, he did not play and he was not included,” Robins said.

Tsotsos claims that he didn’t always pay immediately for the tickets and said they worked on a credit system for the six years he had been a part of the pool. He also said he previously owed money, sometimes owing as much as $100, but he always paid it back.

At the time of the big win, Tsotsos said he was carrying a tab of $30. According to the court document, the organizer of the group, Steven Todesco told him to repay the debt plus another $10 to stay in the group.

Tsotsos offered to pay the $40 by the Friday of that week, joking, “Just take it out of our winnings when we win.”

The organizer then joked he would be charged a high-interest rate.

In another exchange with a different member of the group, Tsotsos was told he needed to pay $10 to remain and he replied, saying he wanted to continue.

Tsotsos said he only found out about their win in October on social media.

“Why wouldn’t they tell me they won?” he asked. “These guys are like family to me… that hurt more than anything.”