Don’t live in India if you love batsmen from other countries: Kohli responds to fan 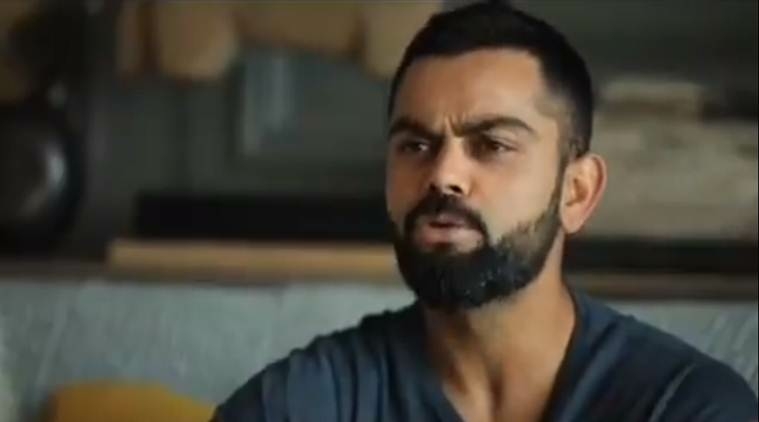 Virat Kohli has embroiled himself in fresh controversy after a video footage on social media showed the Indian captain saying that “those who prefer English and Australian batsmen should not live in India”. Kohli was reading out mean messages to him and responding as he went along.

In the video available on his newly released app, Kohli read tweets and Instagram messages with a certain user criticising Kohli and calling Indian batsmen overrated while admiring the Australian and English batsmen. “Over-rated batsman and personally I see nothing special in his batting. I enjoy watching English and Australian batsmen more than these Indians,” Kohli read out the tweet.

Hailed as the new leader of the game by West Indies great Brian Lara, Kohli has been in sublime form throughout this year. He was particularly impressive on the England tour where he scored more than 500 runs while his teammates struggled. In the recently-concluded ODI series against West Indies, Kohli also surpassed Sachin Tendulkar’s record to become the fastest cricketer to scale the 10,000 runs milestone in the 50-over format of the game.