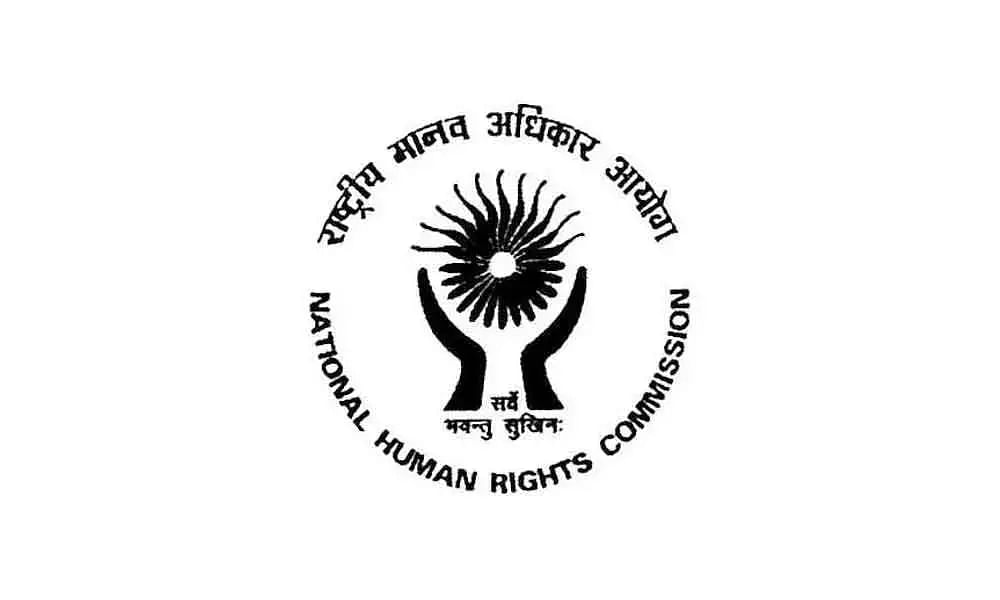 New Delhi: National Human Rights Commission (NHRC) has taken suo moto cognizance of a media report on the continued menace of the Devadasi system in various temples, especially in the southern part of India.

The Commission has issued notices to the Secretaries of Union Ministries of Women and Child Development, Ministry of Social Justice and Empowerment, and the Chief Secretaries of the governments of Karnataka, Kerala, Tamil Nadu, Andhra Pradesh, Telangana, and Maharashtra, calling for a detailed report in the matter at the earliest but not later than six weeks.

The report must contain supporting data mentioning the steps taken or proposed to be taken by the authorities to prevent the Devadasi system and to provide the Devadasis rehabilitation and social security so that they could lead their lives with dignity. It should also mention whether any local laws have been enacted in the states to prevent such social evil, and if not what steps have been proposed to be taken to eradicate it.

Issuing the notice, the Commission has observed that a few years ago, it had received a complaint regarding the malpractice of Devadasi in the states of Tamil Nadu and Andhra Pradesh. In response to its notice, the state authorities denied the allegations.

Reportedly, the Karnataka and Andhra Pradesh governments declared this tradition of Devadasi illegal in  1982 and 1988, respectively. However, reportedly, more than 70,000 women are leading their lives as Devadasi in Karnataka alone.

A Commission constituted under the chairmanship of Justice Raghunath Rao reportedly held that there are 80,000 Devadasis in the States of Telangana and Andhra Pradesh.

Various laws have also been enacted in the past to stop the malpractice of the Devadasi system but it is still prevailing, as the news report indicates, the NHRC said.

The Apex Court has also taken a stern stance in condemning the malpractice of dedicating young girls as Devadasis.

It has described the practice as an evil done to women by subjecting them to sexual exploitation and prostitution. This is a serious issue of violation of the Right to Life, Dignity, and Equality of these victim women said the commission. 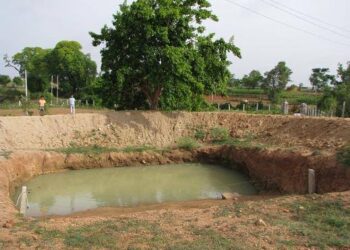 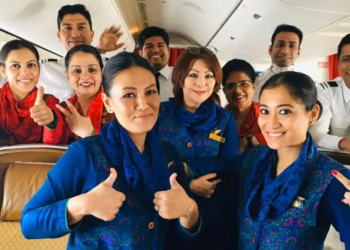 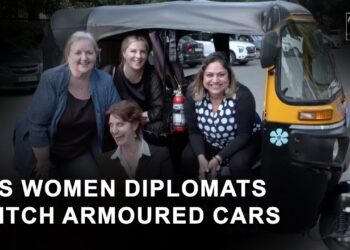 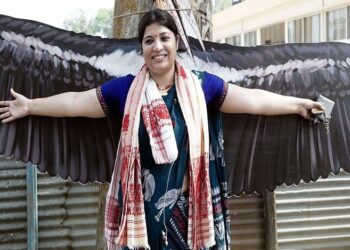