Derrick Pereira to take charge of India U-23 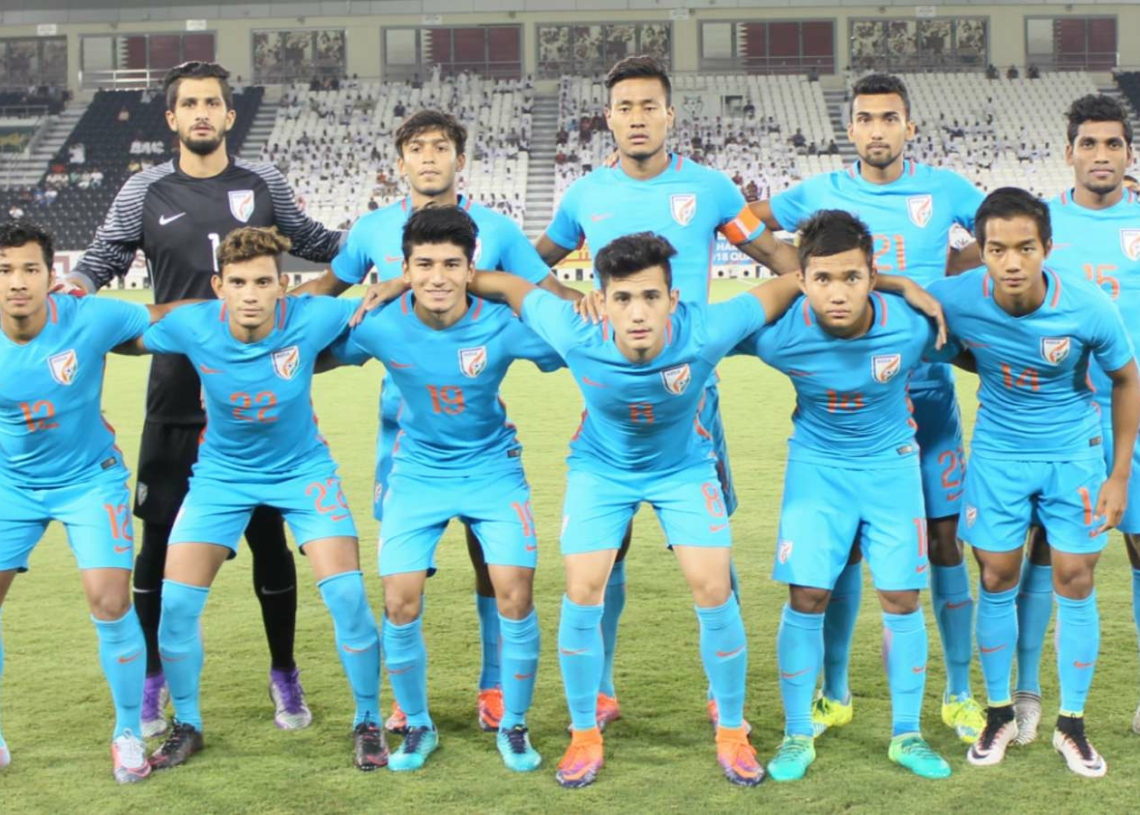 Mumbai: Derrick Pereira was announced as the head coach of the India U-23 Team for the forthcoming AFC U-23 Qualifiers scheduled to be held in Tashkent, Uzbekistan from March 22, 2019. Besides India, the other teams in the group are Tajikistan and Pakistan, with Uzbekistan being the hosts.

Before flying to Tashkent, Pereira will be in charge of a preparatory camp in Goa which kicks-off from March 2, 2019. The team will also be playing a friendly match against Qatar U-23 National side in Doha on March 11.

AIFF General Secretary Kushal Das congratulated Pereira and said his experience will be invaluable for the U-23 National Team.

“His coaching pedigree along with AFC Pro Licence degree is the perfect recipe to guide our young players in the AFC U-23 qualifiers. We aim to qualify from the group to the AFC Championship next year, and I wish him and the team good luck,” Das said.

National Team Director Abhishek Yadav, who is also a former Indian National Team captain, said, “The experience of Derrick Pereira as a coach will be important for our team. The preparatory camp will be followed by a practice match against Qatar U-23 which will be a huge test.”

The group winners will directly qualify for the main event while the runners-up will have to keep an eye on the ranking of second-placed teams from 11 groups.