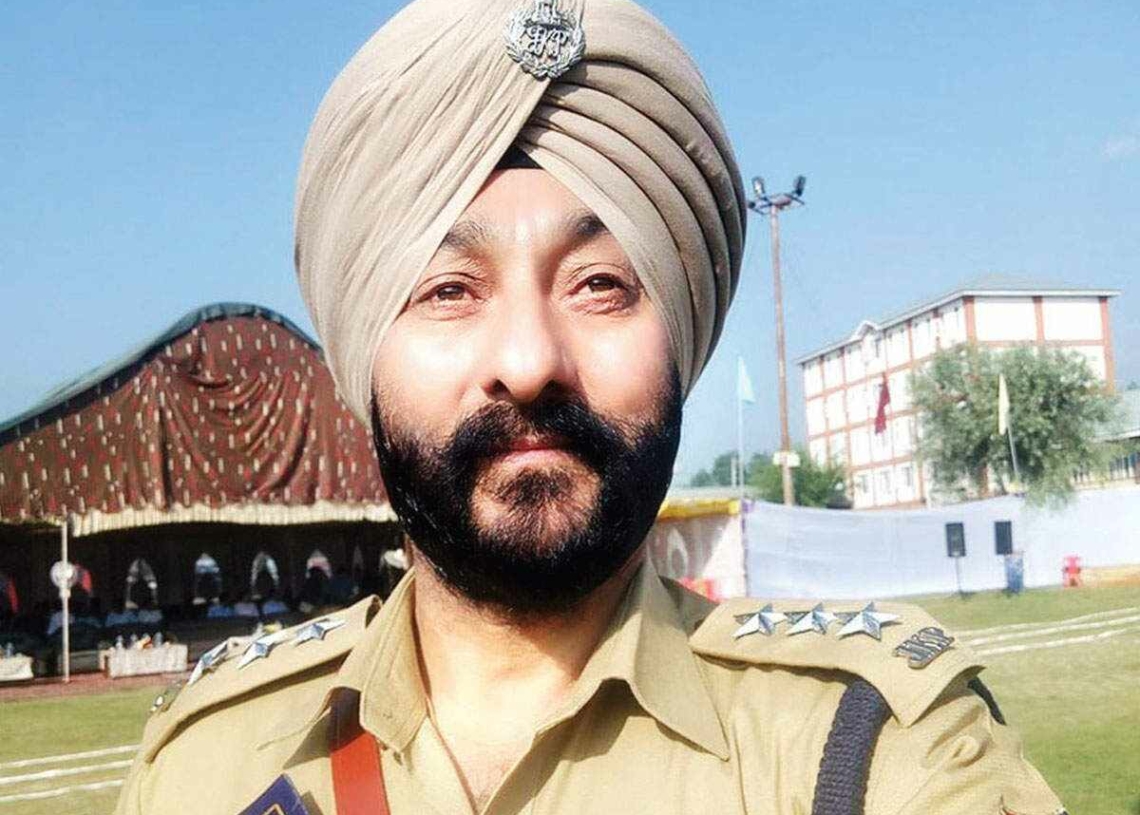 New Delhi :A Delhi court Thursday issued production warrant against Jammu and Kashmir Police officer Davinder Singh, who was arrested while ferrying two Hizb-ul-Mujahideen militants in a vehicle on the Srinagar-Jammu Highway earlier this year.
Special judge M K Nagpal directed the authorities of Hira Nagar Jail in Jammu and Kashmir, where Singh is currently lodged, to produce him before the court here on May 18, his advocate Prashant Prakash said.
The judge also issued production warrants against three other accused persons Javed Iqbal, Syed Naveed Mushtaq and Imran Shafi Mir arrested in the case.
The order was passed after Tihar jail authorities informed the judge that the accused persons could not be brought before the court since they are currently in a J-K jail.
Singh, a DSP, was suspended in January this year.