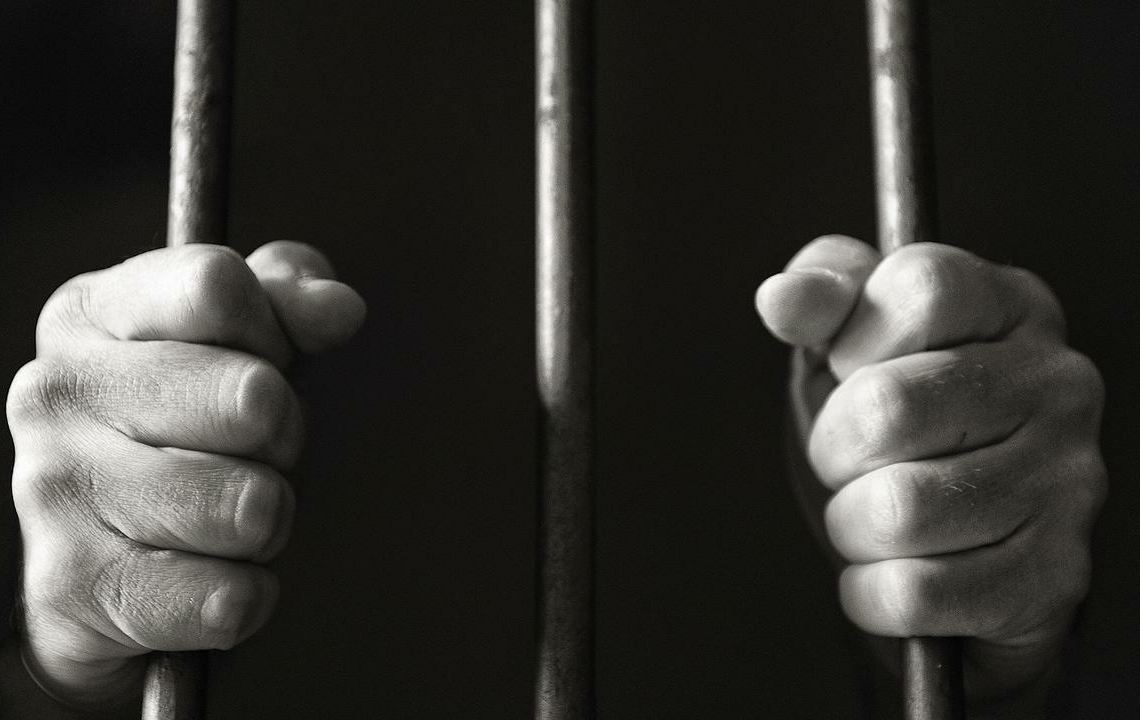 Lucknow : In a bizarre incident, a girl suspected to have been murdered in Uttar Pradesh’s Amroha district was found to be alive by her family. The three accused in the case, including the girl’s father and brother have been in jail for over a year, raising serious questions on the probe by the Amroha Police.
The girl who was believed to have been murdered 18 months ago was found by her family, leaving the police officers shocked. The family of the girl is now seeking justice in the case as the father and brother continue to be in jail.
The incident was reported from Malapur village under Adampur Police Station in Amroha district on February 6, 2019, when the girl’s brother Rahul informed the police that his sister Kamlesh had gone missing.
The Adampur police arrested three, including father Suresh and brother Roop Kishore, and another person Devendra, living in the neighbouring village, on February 18, 2019, for the murder of the missing girl. They had even recovered her clothes along with the ‘murder weapon’ — a gun and cartridge.
Rahul said his family found his sister in Paurara village at the residence of Rakesh, her lover, with whom she had eloped. The couple even has a child now.
The girl’s brother levelled serious allegations against the Adampur police and said that the three people arrested in the case were forced to confess the crime after they were beaten. He also demanded strict action against the police personnel for falsely framing his family members in the murder of his sister.