Dakota Johnson says ‘no one acts normally because of Covid-19’ 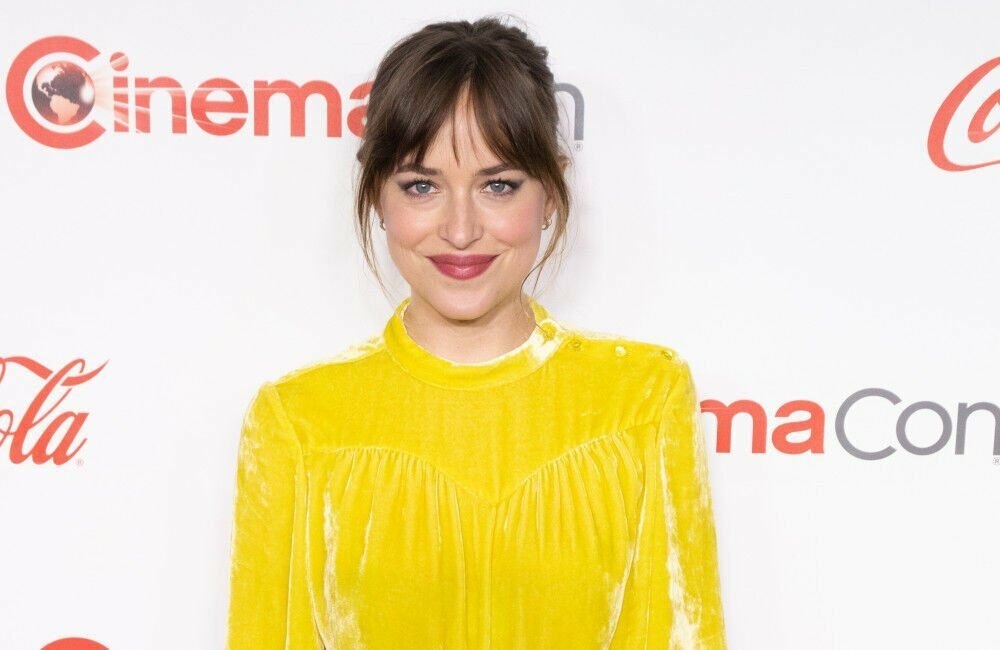 Los Angeles:Actress Dakota Johnson says her professional life has been transformed by the ongoing health crisis.
Johnson, who is best known for starring in the ‘Fifty Shades’ film franchise, said: “The thing is, people are not behaving normally.
Johnson currently has a number of projects in the works, including her directorial film debut.
The movie will take place on a mythical island, but the actress won’t give away too many other details for the time being, reports femalefirst.co.uk.
She told Town and Country magazine: “We talked about someone else directing, but then I was dreaming about it, having ideas all the time. It’s in my bones, this story. I’m like, ‘Is this too soon?’ But it’s happening. I’m gonna do it.”
Johnson previously co-directed Coldplay’s ‘Cry Cry Cry’ music video, which featured her boyfriend Chris Martin.
Her dad, Don Johnson, recently said he would be “happy” if his daughter married the music star.
Don said: “I don’t think much further than about the next seven or eight seconds. But listen, if she’s happy, I will be happy, and he’s a lovely guy. And if she decides to get married, I would imagine that there would be grandchildren not too far out for that. I’d be pretty excited about that part.”