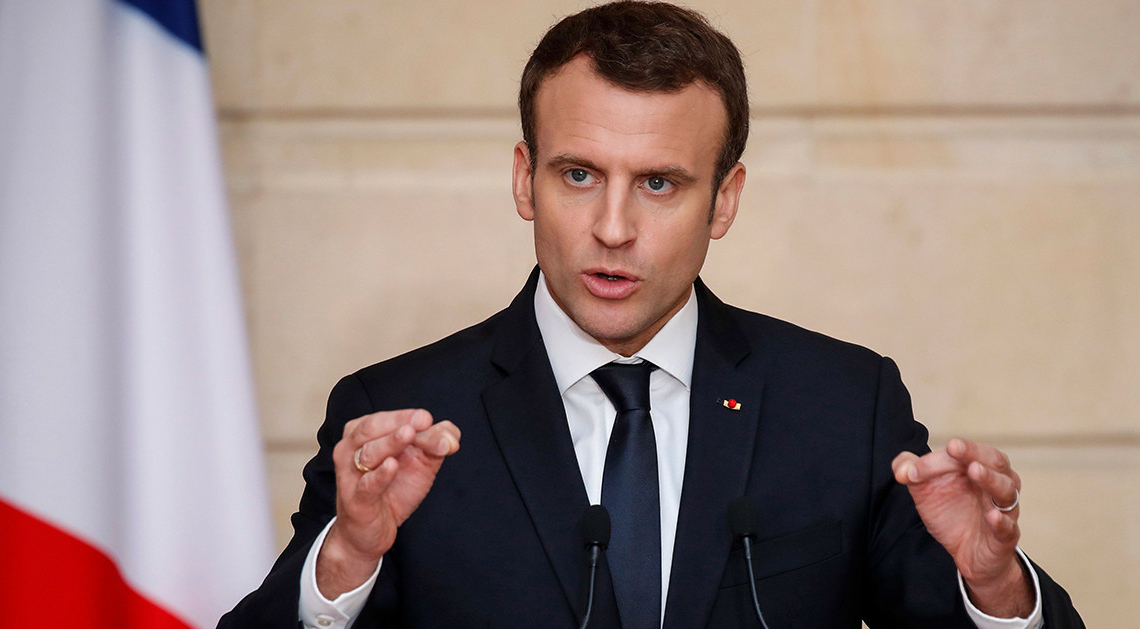 Paris :French President Emmanuel Macron has tested positive for Covid-19 on Thursday, the presidency said, adding that he would now self-isolate for the next week.
“The president tested positive for Covid-19 today,” it said in a statement, adding that he had been tested after the “onset of the first symptoms”.
Macron will now, in accordance with national regulations, “self isolate for seven days. He will continue to work and carry out his activities remotely,” it said.
A spokeswoman for the presidency said that all his trips had been cancelled, including an upcoming visit to Lebanon on December 22.
They added that he was trying to assess where he could have contracted the virus. Macron was at a European Council heads of state meeting on December 10-11.
Prime Minister Jean Castex will also self isolate after coming into contact with Macron over the last few days, said Gerard Larcher, head of the Senate, the upper house of the French parliament.
The French president is one of several heads of state and government around the world who have contracted Covid-19, including British Prime Minister Boris Johnson and US President Donald Trump.
France, earlier this week, eased restrictions imposed to battle the second wave of the coronavirus but infection rates remain high.
There is still a nationwide overnight curfew from 8pm to halt the spread of the virus while restaurants and cafes as well as theatres and cinemas remain closed.
Over 59,300 people have died in France of coronavirus since the start of the pandemic, according to official figures.
The recording of over 17,000 new cases on Wednesday alone has also generated concern as people shop and travel more intensely ahead of the Christmas holidays.
Like other EU states, France is pinning its hopes on a vaccine to quell the virus and Prime Minister Jean Castex said Wednesday the country will receive around 1.16 million Covid-19 vaccine doses by year end.

In a first, PDD to replace damaged transformers within 24 hours in urban areas, 48 hours in rural areas