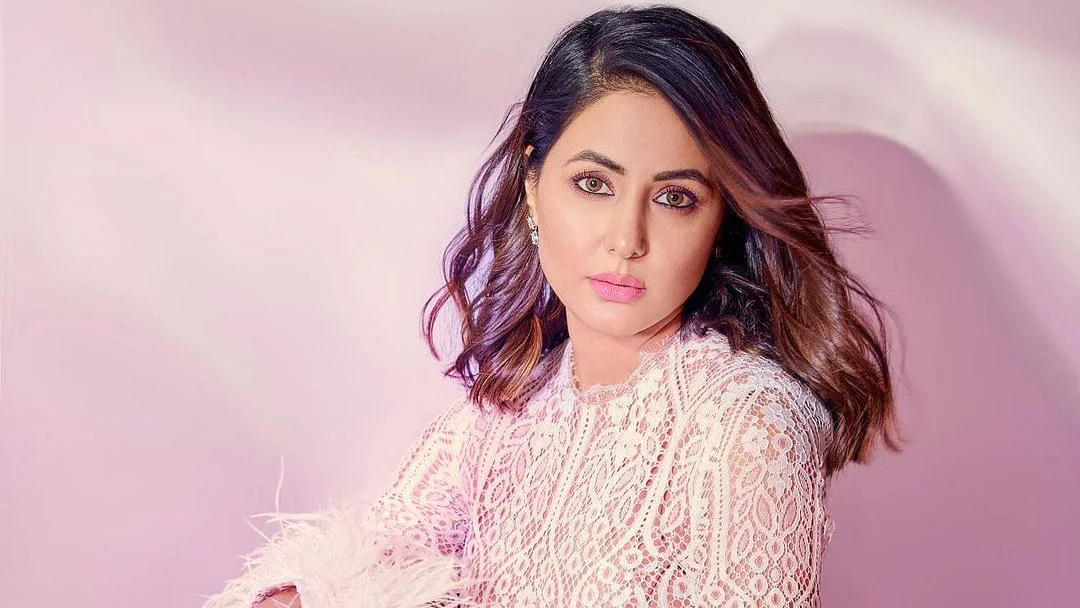 Kashmir-born actress Hina Khan is set to launch the poster of her Indo-English film, `Country of Blind’ at the Cannes Film Festival.

The fashionista has already started preparing for her red carpet appearance and will leave for the festival soon.

“Hina and her whole film team are extremely excited to launch the poster of their film at the Cannes Film Festival. Just like the last time, Hina will make sure that her fashion game is on point and has already begun work on that front,” media quoting a source said.

Country of Blind is directed by Jammu and Kashmir-born Rahat Kazmi.

In an earlier exclusive chat with Pinkvilla, Hina had opened up about her meeting with Priyanka Chopra at the festival.

“She knew everything. About the movie, why I was here, everything. That’s why she invited me to the party when I was there. She introduced me to everyone as the ‘star’ from India. She did not mention television or films, she just said an Indian star, and I was overwhelmed. She didn’t have to do it but she did,” she had said.