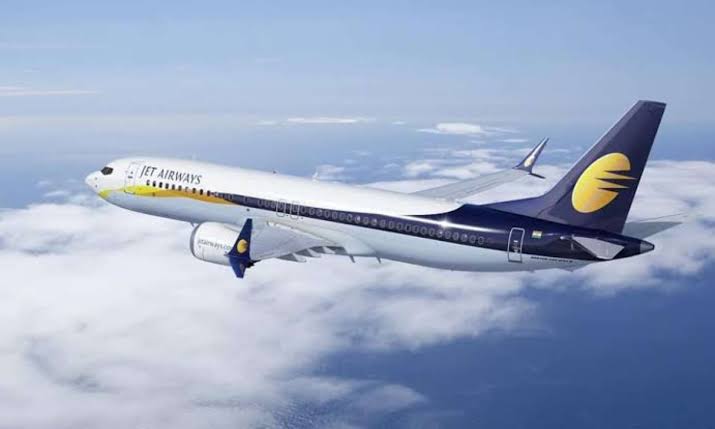 Paving the way for the private carrier’s revival, the Directorate General of Civil Aviation (DGCA) granted the revalidated Air Operator Certificate to the new owners, Jalan Kalrock Consortium (JKC), on May 20.

The JKC fulfilled all the conditions laid down in the NCLT-approved resolution plan for the revival of the airline, founded in April 1992 and launched in 1993 by businessman Naresh Goyal, and shut after 27 years in April 2019.

Jet Airways now hopes to launch commercial operations in September with fresh funding of more than Rs 1,300 crore over the next couple of years, changed ownership with new management, and a few other changes to re-capture its market.

Though starting with a fleet of 11 aircraft of Jet Airways that got transferred as assets to the kitty of the new entity, these planes are unlikely to be deployed for commercial operations, said official sources.

However, the company is at an advanced stage of discussions with lessors and aircraft manufacturers before finalizing its choice of aircraft and fleet plans — a critical decision for any airline — though officials remained tight-lipped.

“Jet Airways shall be a smart’ full-service carrier, with a two-class cabin configuration, including a world-class business class and an evolved economy class in tune with the demands of the digital age’ customers,” explained an official spokesperson.

A high-level source made it clear that Jet Airways will not be “a small or marginal airline, but will grow-to-scale”, though he kept all plans secret for the carrier that once strutted with a fleet strength of 124 big and small, wide-body and narrow-body aircraft.

Before the suspension of operations over three years ago, Jet Airways had grabbed more than one-fifth of the country’s aviation market, with 65-plus destinations in India and globally, as many others like Air India, Indian Airlines, or private competitors like East West, ModiLuft, Sahara, NEPC and more crash-landed by the wayside.

This time, the scenario is much different considering rising operational costs, wary customers just stirring out after a two-year Covid pandemic halt, the once floundering Air India now in the safe arms’ of Tata Group, and other airlines going determinedly for their share, etc.

The revived Jet Airways has taken the first baby steps of its historic revival’ with over 250 staffers, including nearly 75 percent former employees, onboard, and now sifting through thousands of applications at various levels, with the hiring of pilots, engineers, technicians, etc. to happen soon.

The changes will continue with certain things undisturbed — like the Jet Brand’, its globally recognizable Flying Sun’ logo, the familiar aircraft livery, the eye-catching cabin crew uniforms, etc., but the airline logo has been slightly tweaked “to reflect an evolved, modern Jet Airways that is prepared to win in the Digital Age”.

Officials concede that it will be a challenge as there are high expectations’ from the Jet Airways brand, and the airline would try to exceed the customer’s hopes by attempting to excel in all departments.

As Murari Lal Jalan, the new owner of Jet Airways and Lead Member of the JKC, remarked recently: “We are now at the brink of creating history by bringing India’s most-loved airline back to the skies. We are committed to making this an extraordinary success story in Indian aviation.”

Recalling the tagline of Jet Airways The Joy of Flying’ – the new CEO Sanjiv Kapoor declared that in its new avatar, it will not be a mere clone of other airlines, but offer something meaningfully different to lure, delight, and win the customers.

“All of us are deeply committed and passionate about building the new Jet Airways into a modern, differentiated, people-focused airline for the digital age, combining the best of what it was known for with new ideas to set the bar even higher,” assured Kapoor.