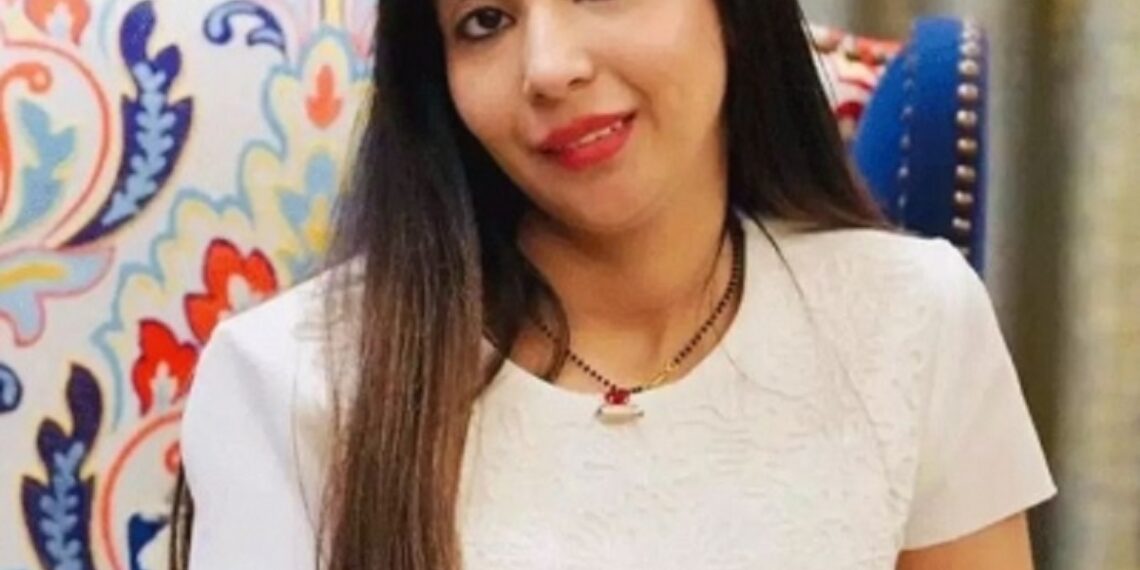 A team of eight CBI sleuths, including women officers, grilled Rujira Narula Banerjee, the wife of Trinamool Congress national General Secretary Abhishek Banerjee, for nearly seven hours on Tuesday in connection with the agency’s probe into the coals smuggling case.

During the grilling that started at 11.45 am and continued till 6.45 pm, the name of Neeraj Singh, a chartered accountant who’s currently absconding, surfaced repeatedly.

As per CBI sources, Singh, who is a resident of Howrah, helped the coal smuggling masterminds in transferring funds by hoodwinking the regulatory and monitoring authorities.

Recently, the CBI officers came across documents relating to communications between the prime accused in the case, Anup Majhi alias Lala, and Neeraj Singh. These documents gave the CBI officers some clear idea as to how Singh transferred several crores of rupees to different bank accounts as per the instructions of Lala.

One such account where money was transferred was traced to Bangkok, which was purportedly held by Rujira Narula. While transferring the amount to this particular account, the Indian currency was converted into Thai Baht.

As per CBI estimates, the total financial involvement in this coal smuggling racket was around Rs 1,300 crore.

CBI sources said that during her integration on Tuesday, Rujira Narula constantly denied knowledge of the existence of the bank account and also said that she never heard of anyone named Neeraj Singh.

While the CBI officers were interrogating Rujira Narula, her husband was in Tripura to attend a by-election campaign rally there.

At the rally, Abhishek Banerjee said that the CBI sleuths deliberately tried to stop him from visiting Agartala by aligning the time of his wife’s integration with his schedule.

“But I am not scared,” he said at the rally.

However, the CBI officers denied the allegation and said that when they had sought time from Rujira Narula for interrogation last week, her counsel had confirmed this date.