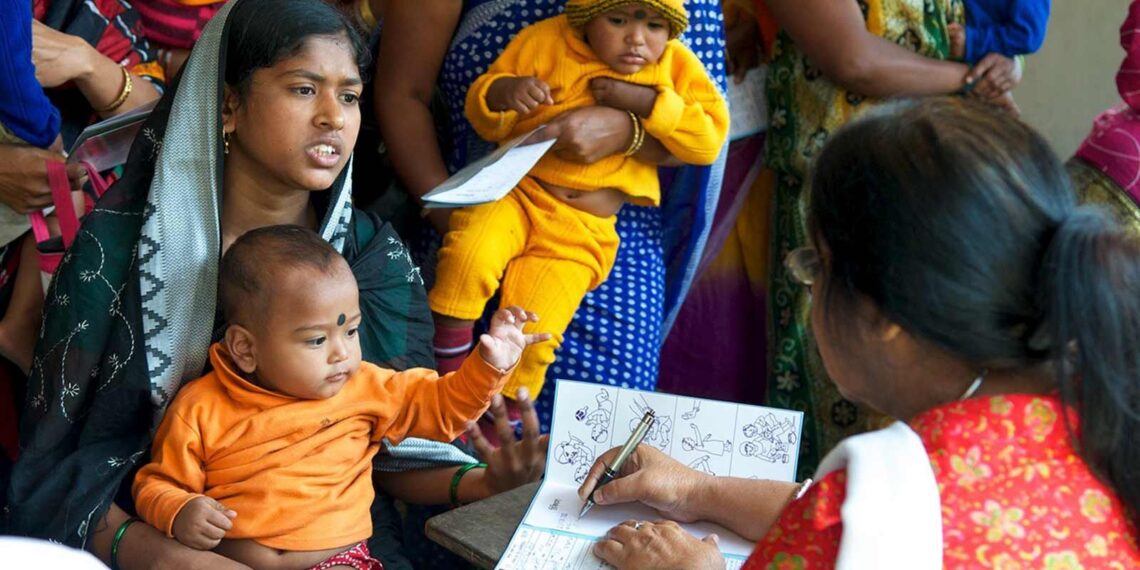 As per the Sample Registration System (SRS) Statistical Report 2020 released by the Registrar General of India (RGI), the country has been witnessing a progressive reduction in IMR, U5MR, and NMR since 2014 towards achieving the Sustainable Development Goals (SDG) targets by 2030.

“There has been sustained decline since 2014, as revealed by SRS 2020. India is poised to meet 2030 SDG targets of child mortality under the leadership of Prime Minister Narendra Modi with focused interventions, strong Centre-State partnership, and dedication of all health workers,” he stated.

U5MR for females is higher (33) than males (31). There has been a decline of 4 points in male U5MR and 3 points in female U5MR during the corresponding period.

The highest decline of U5MR has been observed in the state of Uttar Pradesh (5 points) and Karnataka (5 points).