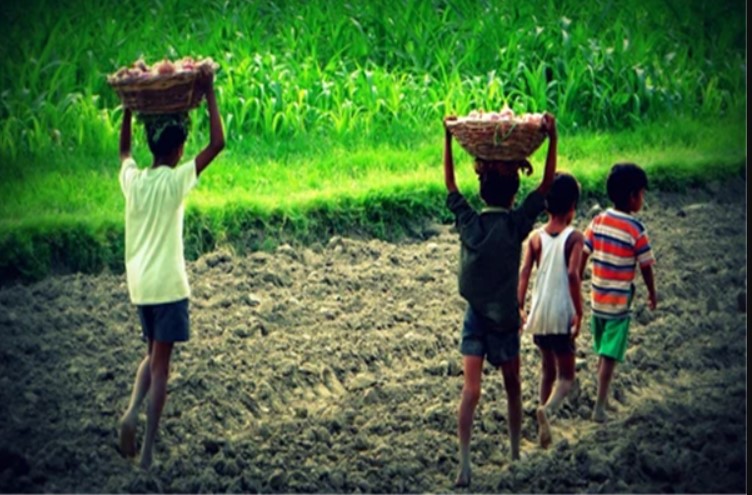 Srinagar: Jammu and Kashmir administration has decided to set up welfare committees and rehabilitation homes to combat child labor and trafficking in the union territory.

Document accessed by The Kashmir Monitor, the government has ordered for constitution of child welfare committees in every district for the protection and care of kids in need.

“The Jammu and Kashmir government intends to constitute a Child Welfare Committee in every district for exercising the power and for discharging the duties conferred to the committees about the children in need of care and protection under the act in consonance with the provisions contained under J&K Rule 15(3) of the Juvenile Justice( Care and Protection of the children)Act 2015,” it said.

Mission Director Integrated Child Protection Scheme(ICPS) Harvinder Kaur told The Kashmir Monitor that they have already set in motion the process of constituting the committees in Jammu and Kashmir.

“We have issued a notification regarding the appointment of the members. In every district, this committee shall function for the welfare of the children by the rules,” she said.

Another official said that the CWC will play an important role in combating child labor and abuse of child rights in Jammu and Kashmir.

“The CWC committees are everywhere else in the country and are playing a vital role in preserving the rights of children. Here in Jammu and Kashmir such committees have already rehabilitated children in the past and the committees are being constituted at the district level to ensure that no child suffers or is being exploited,” he said.

The committee shall have a chairperson and four members. At least one of the members should be a woman. Others should be experts on matters concerning children.

The committee has full authority to dispose of cases for the care, treatment, development, rehabilitation, and protection of the children. The District Magistrate is the grievances redressal authority for Child Welfare Committee and also reviews CWC quarterly.