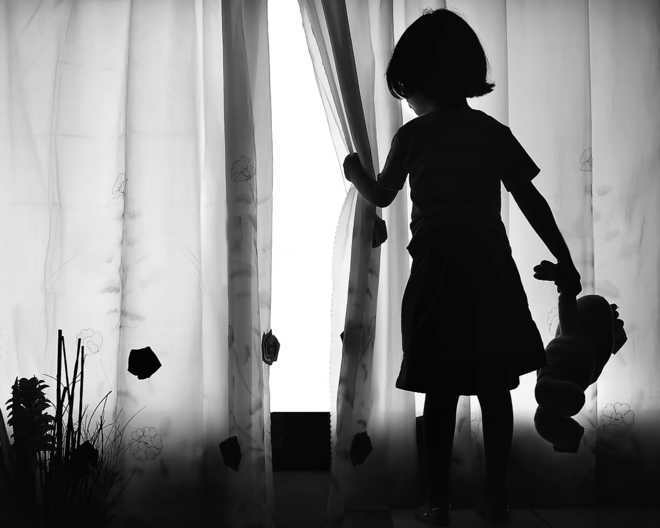 New Delhi:Taking a u-turn, the Centre told the Supreme Court that it was willing to amend the Protection of Children from Sexual Offences (POSCO) Act, 2012, to provide for death penalty for those convicted of raping children.

“The issues raised in the petition regarding amendment of provisions of the POCSO Act, 2012, so as to provide maximum punishment of “Death Penalty” for commission of offences of rape of children of 0–12 years of age group is under active consideration of the Ministry,” said the Ministry’s Deputy Secretary Anand Prakash in a letter to the ASG.

“The Ministry is proposing to amend POCSOAct, 2012 for introducing “Death Penalty” for the abuser in the cases of aggravated assault against children,” read the letter made public in the court.

The change in the government’s stand comes amid nationwide agitation over the rape and murder of an eight-year-old girl in Kathua, Jammu and Kashmir that has attracted national and international media attention.

Earlier, the Centre had on February 1 told the Supreme Court that it was against death penalty for those guilty of raping minors.

“Death penalty is not an answer to everything,” ASG Narasimha had said after the petitioner had demanded capital punishment for those raping children. Srivastava had approached the top court after the rape of an eight-month-old girl allegedly by her 28-year-old cousin on January 28 in north-west Delhi.

The Protection of Children from Sexual Offences (POCSO) Act provides for graded punishment for offenders depending upon brutality of the crime, the ASG had told the top court.

The Bench will take up the matter on April 27.