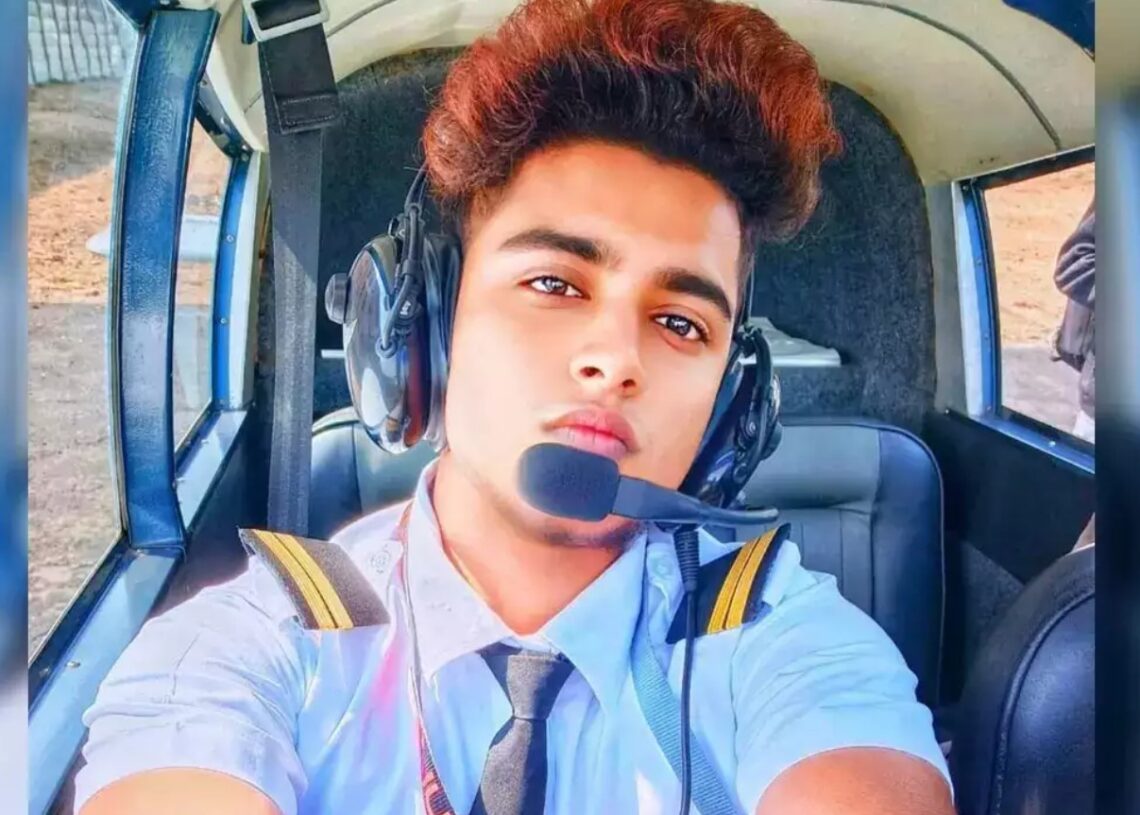 A dream of flying an aircraft came crashing for Adam Harry when the Director-General of Civil Aviation (DGCA)  ruled that he is “temporary unfit” to receive a licence because of gender dysphoria,

Times Now reported that with no choice left except to seek legal recourse, Harry now works as a delivery boy for Zomato.

Had Adam Harry got the licence, he would have been India’s first pilot. Director General Civil Aviation (DGCA) denied him the license on the account of his gender

It started when his father bought him a fighter jet when Adam was a child.

Harry managed to beat the bullying and other odds to earn a private pilot licence from Skylark Aviation Academy in Johannesburg in 2017. He joined the Rajiv Gandhi Academy for Aviation Technology for the three-year course and training to get a commercial pilot licence in 2019, under the Kerala Government’s welfare fund for transgender people. He shot to fame becoming the country’s first transman trainee pilot.

However, the DGCA denied him a medical certificate declaring him “temporarily unfit” for flying as he was undergoing hormone therapy. The reason cited was ‘gender dysphoria’.

As per UK’s National Health Service (NHS), “Gender dysphoria is a term that describes a sense of unease that a person may have because of a mismatch between their biological sex and their gender identity. This sense of unease or dissatisfaction may be so intense it can lead to depression and anxiety and hurt daily life.” And it is this definition that DGCA chose to go by.

Harry plans to file a writ petition in the High Court against DGCA for denying his medical certificate. Until then, he rides bikes delivering you food till he can fly planes and transport you from one city to another.