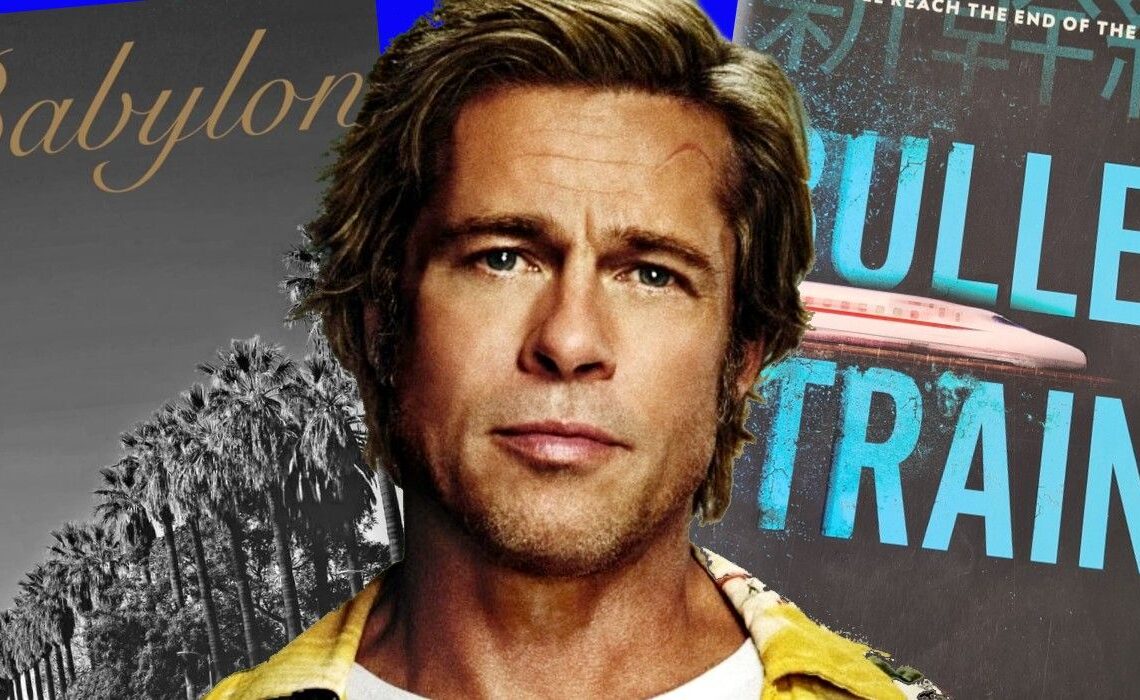 The action drama earned $62.5 million worldwide on weekend, according to studio estimates this week,

Saudi Arabia was among the top countries which gave a headstart to the movie.

The film racked up $32.4 million at the international box office and $30.1 million on the domestic charts.

The overseas play was led by the UK with a $3.5 million start, followed by France at $3.1 million, Mexico delivering $3 million, Australia rolling to $2.2 million and Saudi Arabia clocking $1.9 million. The UAE ranked sixth, delivering $1.3 million.

The “Bullet Train” debut for Sony Pictures was solid but unspectacular for a movie that cost $90 million to make and was propelled by Pitt’s substantial star power. Even if it holds well in the coming weeks, movie theaters have no major studio releases on the horizon for the rest of August, and few sure things to look forward to in early fall.

The movie trailer and a message from Puerto Rican rapper Bad Bunny, who stars in the film as the Wolf, were displayed on the world’s tallest building, Burj Khalifa, this week to elevate the anticipation of the movie-goers for the film.