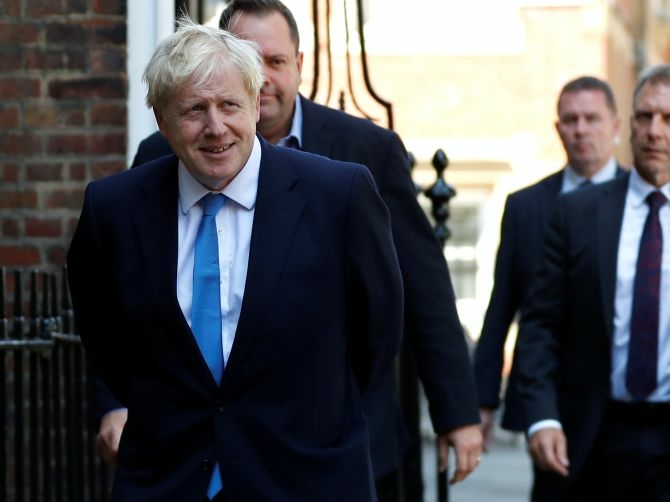 According to reports, The invite was extended during the telephonic conversation that took place between the two sides on November 27.

Johnson will be the first British PM to grace the Rajpath parade in 27 years. The last UK premier to be the chief guest at the January 26 parade was John Major in 1993.

India and the UK are looking to recast bilateral ties given Britain’s exit from the European Union (EU) next year. The UK is seeking a trade and investment agreement with India that would help it forge an economic partnership with Asia’s third-largest economy and cushion it from the seemingly inevitable prospect of a hard “Brexit” or severance of ties from the EU. The EU now accounts for 47% of UK’s total trade.