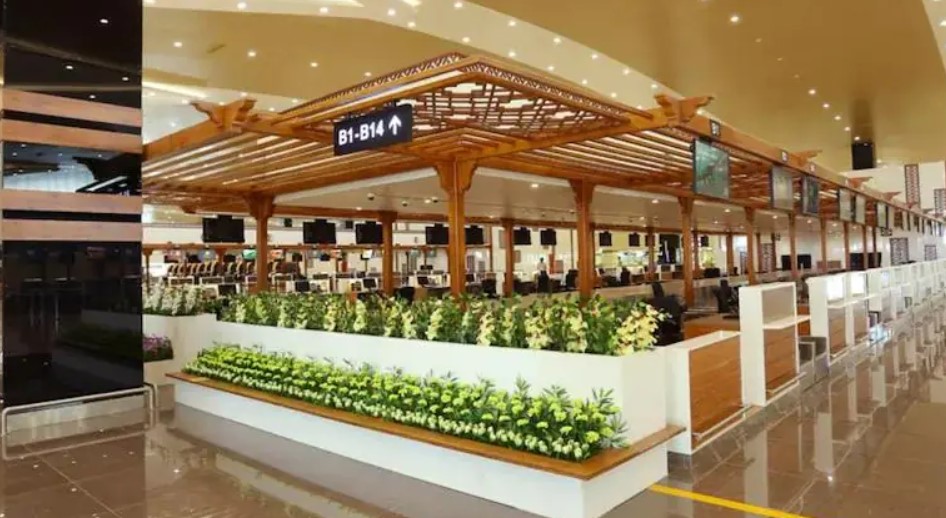 Kochi: Police arrested a 63-year-old man after he said he has a bomb in his luggage at the Kochi airport.

According to Nedumbassery police, the man said ‘bomb’ when the airport staff at the check-in counter asked, “What’s in your luggage?”

The incident happened yesterday at 1.30 am. The man with his wife at the airport was to board a flight.

Mamman Joseph, a native of Pathanamthitta district with his wife was there to board the Emirates flight to Dubai and then to Australia from there, where their daughter is living.

Later the police registered a case for obstructing public transport and deliberately creating panic against him. Then he was released on station bail.

According to the police, he uttered the word ‘bomb’ to express his irritation with the airport staff’s continuous query about luggage.