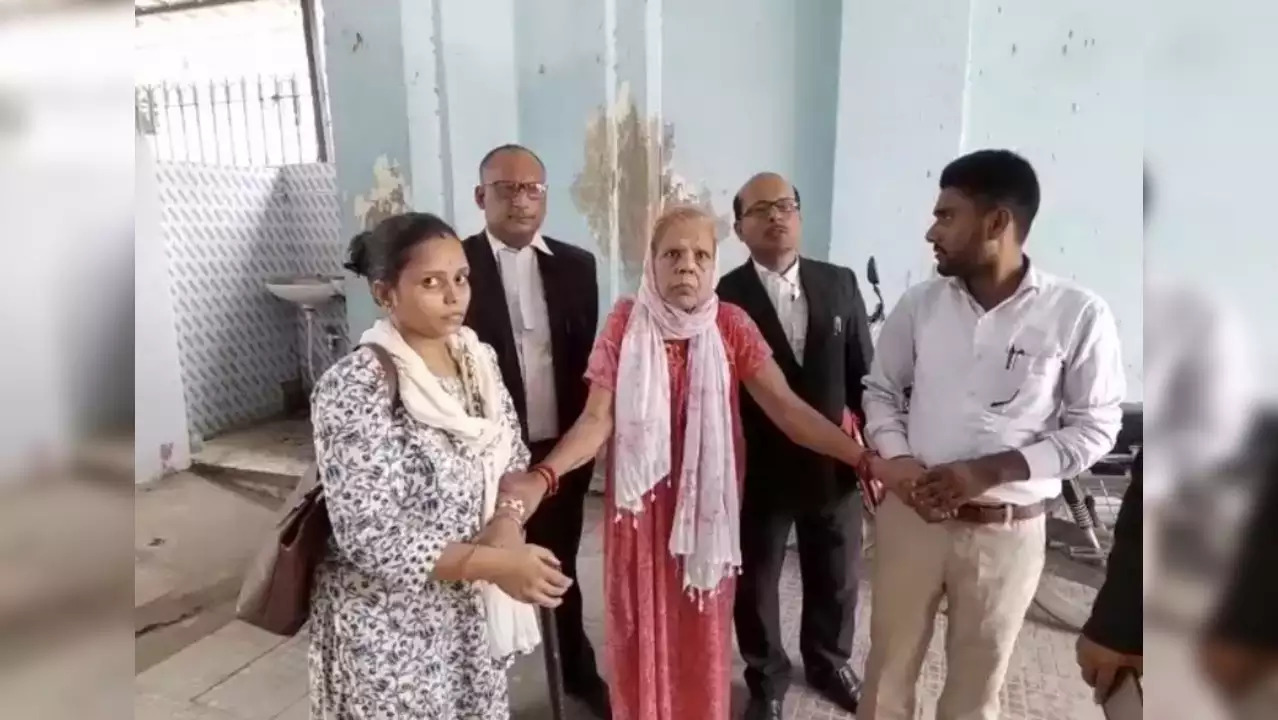 Patna: An 80-year-old woman in Bihar’s Siwan district and a key witness in a major case appeared before the MP-MLA court of Muzaffarpur on Friday and informed the judge that she is alive though the CBI had declared her dead.

Badami Devi, who is the main witness in the murder of journalist Rajdeo Ranjan in Siwan on May 13, 2016, claimed that the CBI had filed her death report in court on May 24.

“When I learnt that the CBI had filed my death report in the court, I went into shock. It was disheartening and painful for me. Then, I appeared before the court with a voter identity card, Pan Card, and Aadhaar card,” she said.

Badami Devi appeared before judge Puneet Kumar Garg and following her appearance, the court issued a show-cause notice to CBI and asked to file a clarification on what grounds it has submitted the death verification report in the court.

Her lawyer Sharad Sinha said: “In the murder of Rajdeo Ranjan, the FIR was registered against 8 persons including late MP Mohammad Shahabuddin. According to the FIR, Shahabuddin’s close associate Laddan Mian is said to be given the contract to kill Rajdeo Ranjan.”

“The accused were eyeing the house of Badami Devi. They wanted to forcibly grab her property and Rajdeo Ranjan was the journalist who raised this issue through a Hindi newspaper. He was the bureau chief of that newspaper of Siwan. Due to a series of coverage in the newspaper, the accused conspired against him and killed on the station road in Siwan on May 13, 2016,” he said.

“Badami Devi is the key witness of this case and the CBI which is considered the premier investigating agency submitted her death report in the court without verification. It is a clear and deep conspiracy of accused persons and investigators of the CBI helping the accused through such a false death report. After the appearance of Badami Devi, the court slammed the CBI. It has issued a show-cause notice to CBI to file the clarification. The show-cause notice is served to all officers of CBI who are involved in the investigation of this case,” Sinha claimed.

“I have given a submission before the court that every person including state and central governments, the Prime Minister believes in the CBI but it has submitted a mess of investigation report and declared dead an alive woman who is a key witness in such an important case,” he added.