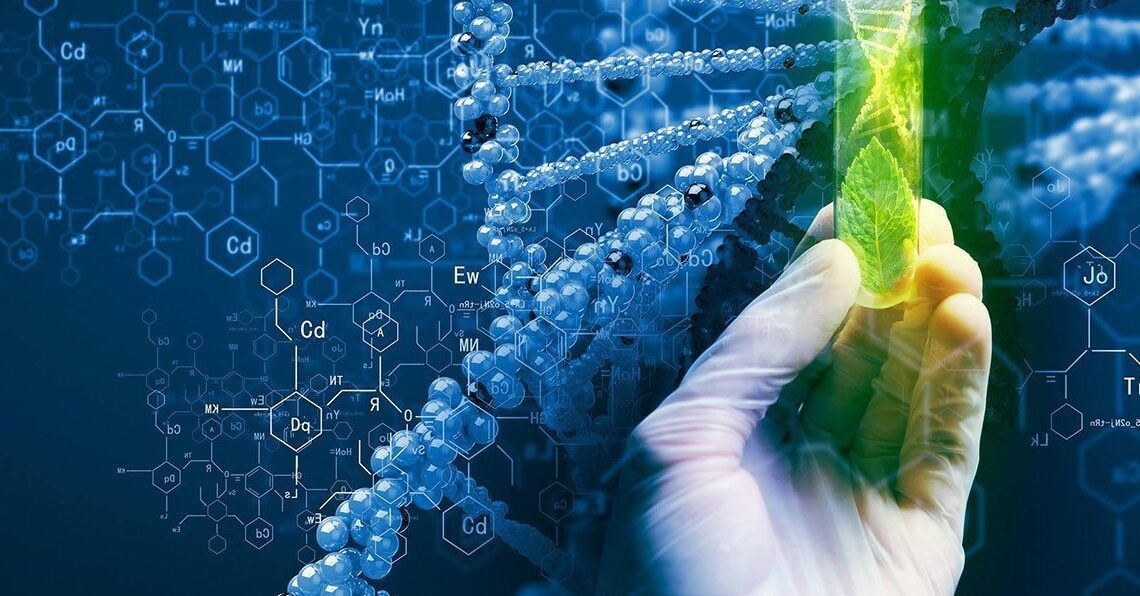 SRINAGAR, JULY 03: Jammu and Kashmir government has received 338 proposals for setting up units in the biotech sector.

Post-launch of the new Industrial Development Scheme, the biotech sector has emerged as a priority in the union territory.

Bestowed with more than 3,500 medicinal plant species, Jammu and Kashmir will be able to harness market advantages most effectively and help the farmers to generate more income.

Lt. Governor, Manoj Sinha said the inauguration of the Industrial Biotech Park in Kathua will transform the economy and enable scientists to tackle the challenges of climate change. “The enabling infrastructure will fuel a new wave of innovation and impact various sectors, from health and agriculture to cosmetics and materials”, he observed.

“Together with advances in Data Analytics, Machine Learning, Artificial Intelligence, Biotech Park will accelerate change,” he said. At North India’s first Industrial Biotech Park, the Lieutenant Governor said that it will be a vital futuristic asset for Agri-Horticulture Entrepreneurs, Start-up Entrepreneurs, Researchers, Youth Entrepreneurs, and Scientists of the region.

He impressed upon the scientists of the industrial Biotech Park, Kathua, and the researchers of SKUAST to collaborate on tissue culture and molecular diagnostics of a new variety of plants. “Our goal is to integrate agriculture and allied sectors completely with biotech so that the whole time cycle of crop production can be streamlined and made beneficial for the farmers”, he said.

The new Industrial Biotech Park at Kathua will provide Startups, Young Entrepreneurs, and SMEs the tools that can make production cheaper, manageable, and environmentally sustainable.

Biotech Park would act as a hub for incubation of new ideas and will act as a robust platform to support the agri-entrepreneurs, start-ups, progressive farmers, scientists, scholars, and students not only from Jammu and Kashmir and Ladakh but also from nearby states of Punjab, Haryana, and Himachal Pradesh. The biotechnology park at Kathua has the potential to produce 25 startups in a year which will be among its great contributions to this region.

Another under-construction Biotech Park at Handwara is coming up for Rs 84.66 Crore, shared between the Department of Biotechnology, Government of India, and Science and Technology Department of the UT Government.

Notably, to attract women scientists and to provide employment opportunities to the unemployed women scientists, DST and DBT in the Union Ministry of Science & Technology have special schemes. The number of Biotech Start-Ups in the country has increased from 50 to over 5,000 in the last 8 years, because of the support and enabling milieu provided by Prime Minister Narendra Modi since 2014. It is expected to cross the figure of 10,000 by 2025. India is ranked 12th in the world in biotech, 3rd in Asia-pacific, and the largest vaccine manufacturer in the world.