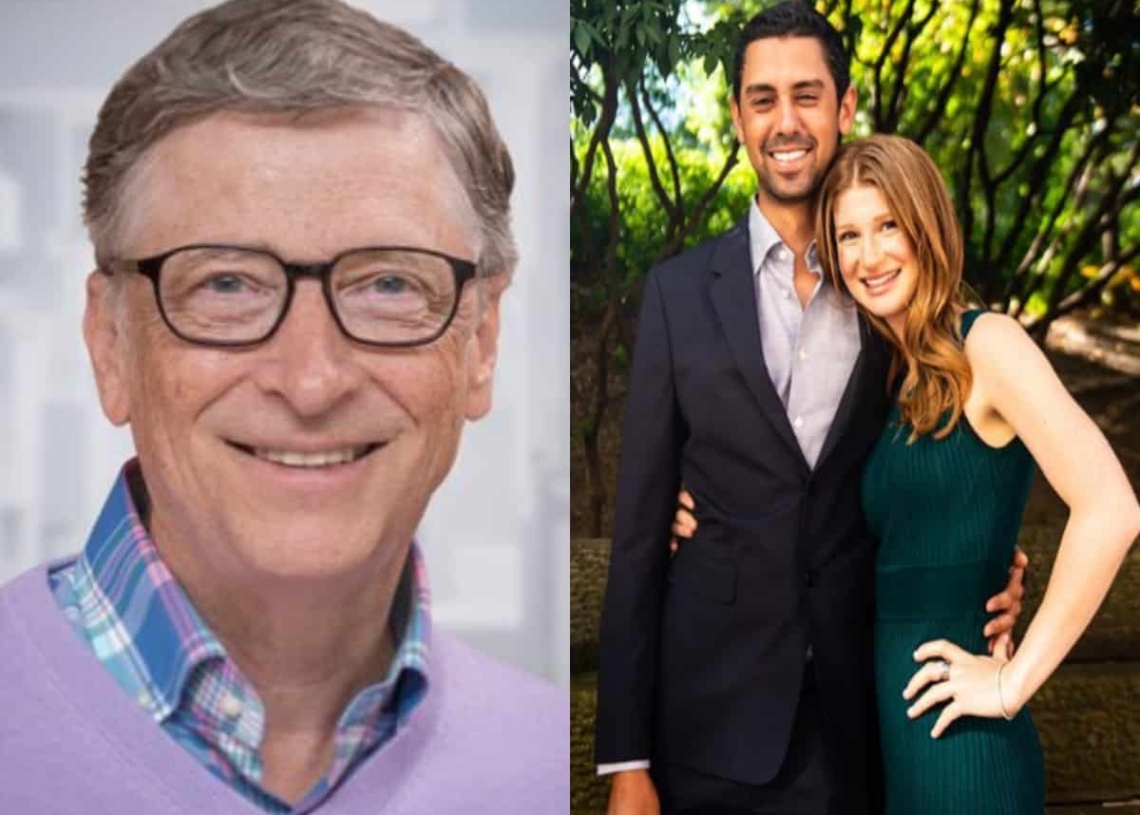 It was one of the most anticipated weddings of this decade. Bill Gates’ eldest daughter Jennifer Gates finally tied the knot with her Egyptian beau Nayel Nassar in Westchester, New York.

According to reports, the non-public Muslim ceremony was held last Friday in the backyard of the household’s 142-acre property in New York with around 300 guests attending the wedding.

The families, as per reports, spent $2 million on the wedding. Nayel Nassar is an Egyptian equestrian.

Both Jennifer and Nayel walked down the aisle in style. Jennifer Gates wore a custom Vera Wang full-sleeved gown with a long veil and intricate embroidery. She wore minimal accessories with her gown and a pair of Aquazzura heels.

Nayel Nassar wore a black tuxedo with a white shirt and a bowtie. Bill Gates and Melinda Gates officially divorced in August this year following 27 years of marriage. Post-divorce, the focus was on the future of the Bill and Melinda Gates Foundation.

The only other trustee aside from the couple, Warren Buffett also stepped down from the board in June.