Believe it or not, man flies 7000 kilometers, spends Rs 2.2 lakh to track down  AirPods thief 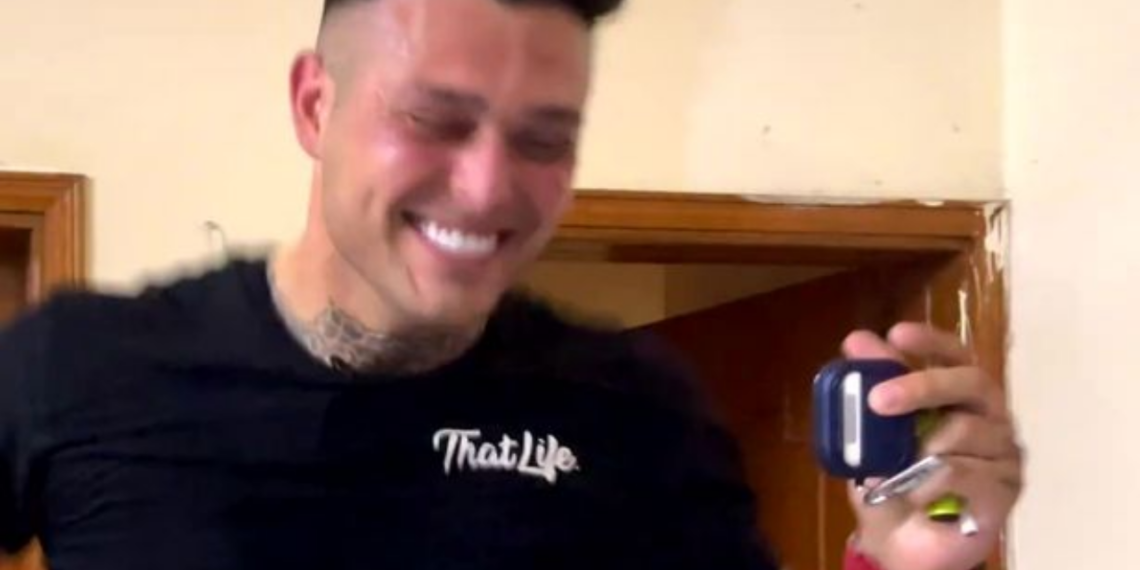 A 31-year-old man spent Rs 2.2 lakh and traveled 7000 kilometers for five months to locate a thief who stole his AirPods.

Lewis Ellis, from Manchester in the UK, realized that he had left behind his AirPods on the plane after he got off a flight from Bangkok to Doha, media reports said.

When he tried to get them back, the airport staff told him that they could not let him on the plane to pick up his headphones. Lewis thought the AirPods would be returned to him later at the airport. However, four hours later, they had vanished and he had to leave the airport empty-handed, reports said.

When he checked the Find My app on his phone, Lewis found that his AirPods were traveling the world.

“I then had the joy of watching them travel the world for no less than five months. I don’t know who took them but my AirPods went on the holiday of a lifetime,” Lewis was quoted as saying by Mirror.

“I watched as they flew from Qatar to Kathmandu, before heading to a small village in the Himalayan mountains overlooking Nepal. They then took a short jaunt to Thailand before finally coming to rest back in Doha. I just couldn’t stand it any longer – so I decided to track them down.”

Lewis flew to Doha with his friend Tom to track his beloved AirPods.

There, they met a local man named Karim at their hotel who was excited to join them in the adventure.

The trio tracked the AirPods to an apartment block. They went from one floor to another to connect them via Bluetooth. Eventually, the Apple device connected with his phone.

“We knew they were inside and I was determined to get them back. I would go back every day of the trip until I got them. I had the box with the serial number on it so was ready to prove they were mine,” Lewis said.

When the trio managed to get into the apartment, they saw there were many people staying there.

Thankfully, Lewis got his AirPods back without any incident.

“We high-fived and cheered, it was all fun and games and there were no hard feelings. As we left, one person apologized for the inconvenience, but I was just happy to have them back, he said.

Lewis added, “It was an adventure and felt like I was in a lost treasure film, it was all very exciting.”

He continued, “My mum thinks I’m mental but it was fun! We had no real plan but just hoped to find them again. The fact you can track tiny headphones around the world is unbelievable. I didn’t really expect to get them back and I joked that flying to Doha to get them is the pettiest thing I’ve ever done. But it’s just great that we managed to find them – and now I don’t need to buy a new pair!”

Lewis spent a total of £2,300 (Rs 2.2 lakh) on flights, accommodation, and food during his round-the-world search.