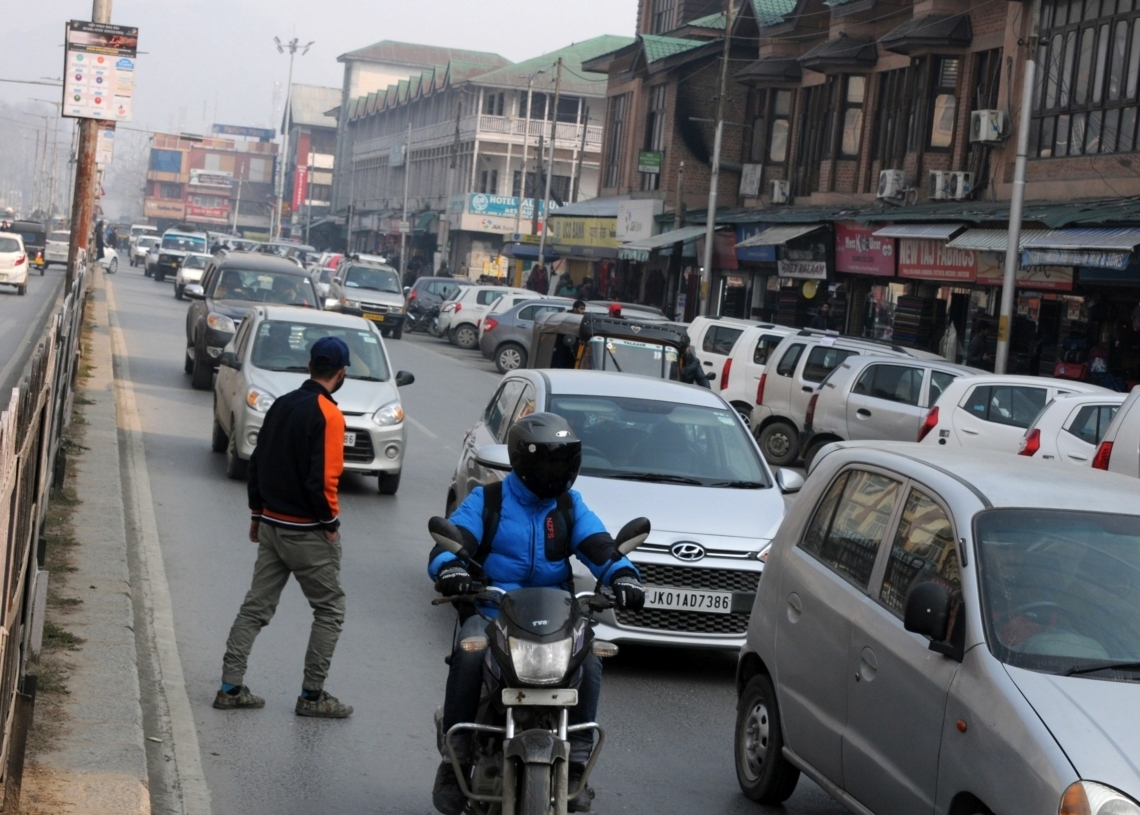 Srinagar, Dec 18: Barring four districts to the south of Kashmir, markets opened up and public transport resumed after three days of shutdown and protests over the killing of seven civilians in clashes that followed an encounter in Pulwama.

Shops, offices, petrol pumps and other business establishments opened on Tuesday morning and normal traffic was witnessed on the roads here in the summer capital of the state.

The officials said many areas in four districts of south Kashmir, however, witnessed a shutdown.

Classwork was suspended in most colleges of the valley, including Kashmir University and the Islamic University of Science and Technology (IUST), as a precautionary measure.

The IUST had also postponed examinations scheduled for the day.

Mobile internet was restored in the valley, except in south Kashmir, on Monday night.

However, the net speed in Srinagar has been downgraded, the officials said.

They said the decision to restore high-speed services in Srinagar and mobile internet in south Kashmir would be taken later after assessing the situation.

Seven civilians died on Saturday when government forces opened fire at civilian protestors who thronged the site of an encounter in Pulwama district in which three militants and an Army man were killed.